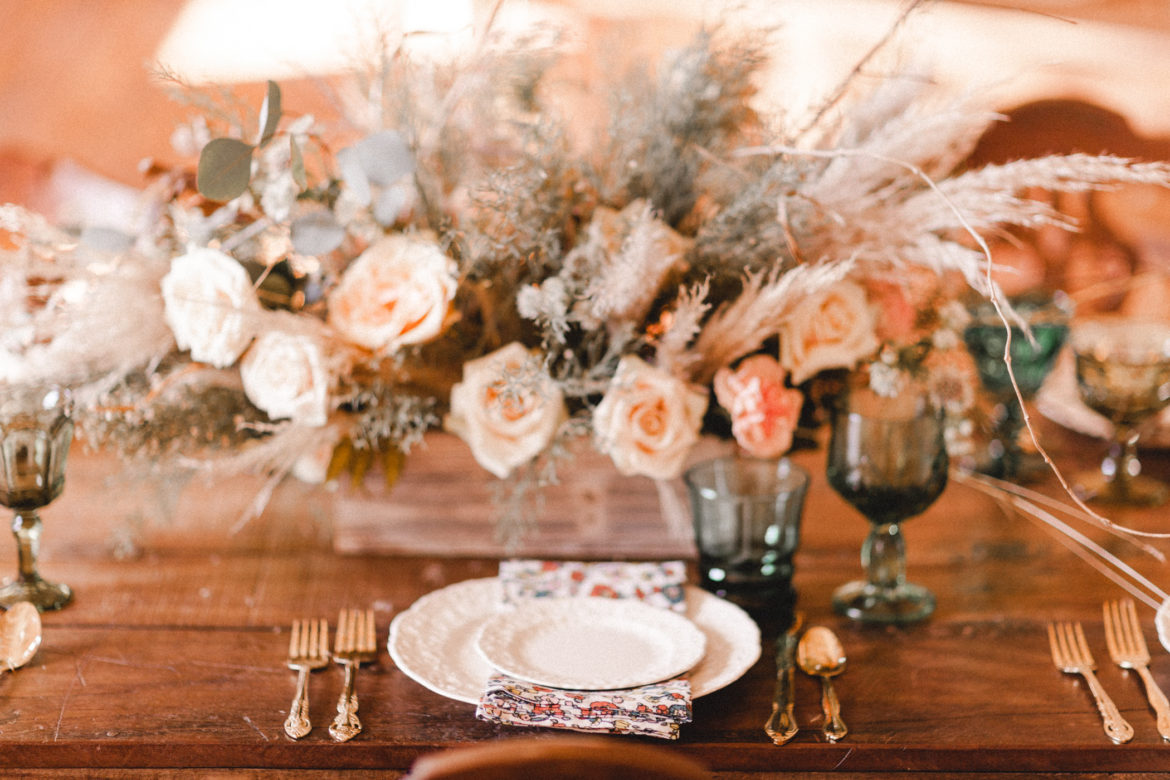 Last night while selecting photos from a recent shoot I did, I had Beyonce’s movie Homecoming playing in the background, and guys let’s just pause for a moment because it was nothing short of PERFECTION. Not only was I inspired by the level of excellence a human could put into their craft, but I also realized multitasking is a myth cause after two hours of culling, I had only selected 3 photos LOL. “You can’t be what you can’t see” As I spent 90% of the time watching and 10% working, this was one of the quotes from the movie which made such a deep impression on me. If you watched her film on Netflix or her 2018 Coachella performance, it becomes evidently clear that a core theme she seeks to convey in her art is REPRESENTATION. And I know I’ll sound like a broken record but I think this is very important. Personally, as I progress in my photo journey, I’d like to create work that’s more inclusive. I’d like to get to that stage where people feel SEEN in my work and where no one thinks they’re “Not enough”. Because no matter your race, size, age or status, […]