April 3, 2019 by Afrik Armando in Storieswedding
1

I’ll never forget the first day I met Ilya, I was at his parent’s house visiting his brother when he brought out a stack of kid books and asked me if I was interested in reading. That was strike one, after being bullied in high school, I knew for certain what the costs of hanging out with nerds were, so no “thank u, next.”. But it’s funny coz a few years later, I ended up traveling across the world with this little dweeb who’s now more than a brother to me.
But I must say, the greatest perk of being close friends with Ilya came when he met Victoria, he was like a mosquito buzzing on a hot summer night. If it wasn’t Victoria this, it was Victoria that. He became a poet and she was the subject of all his poems.
So when we went out to do this shoot, I was aiming for something that would fit their colorful friendship and bubbly personalities. I’m indeed beyond excited to be documenting the next chapter of their lives in June. 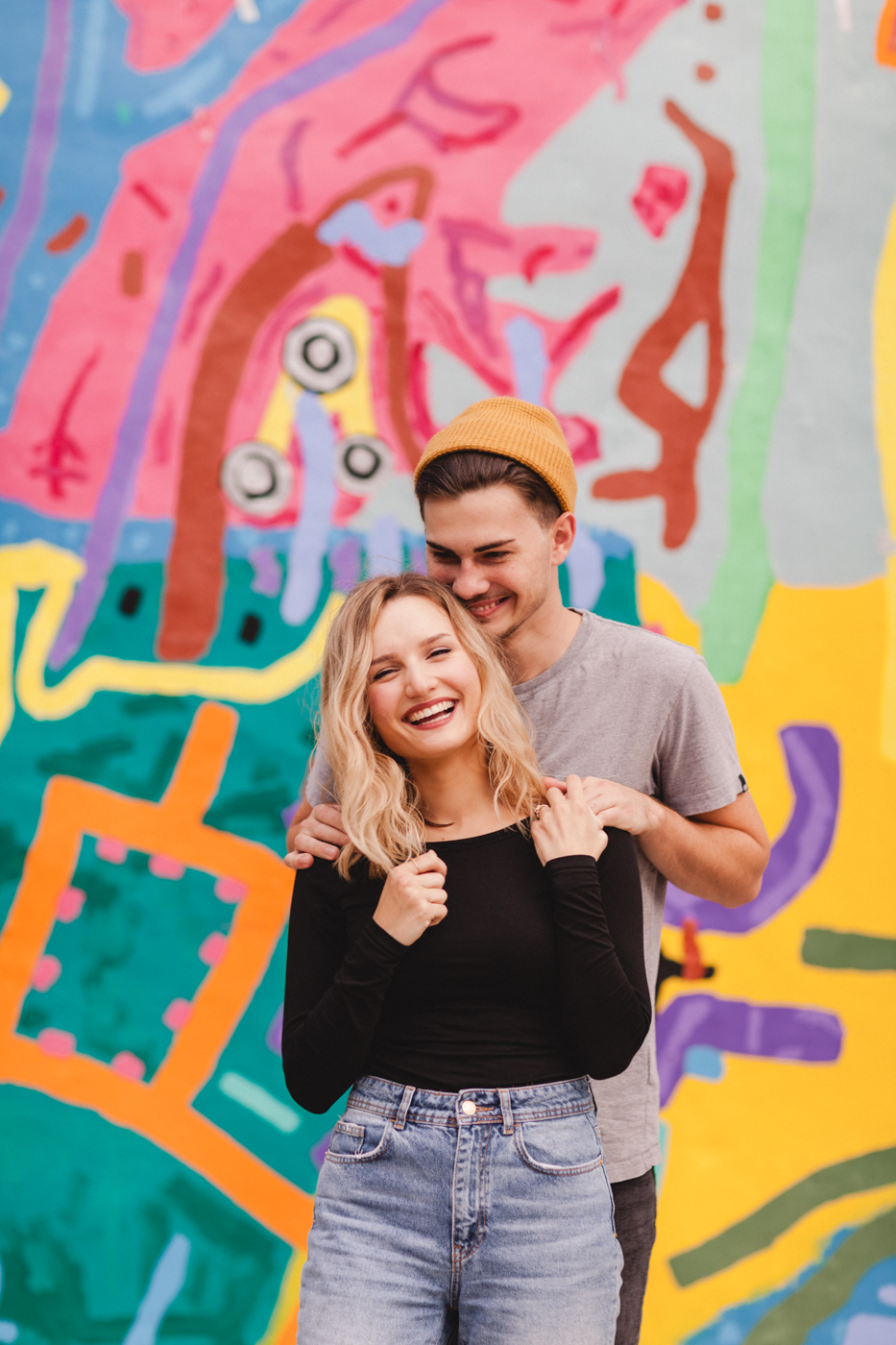 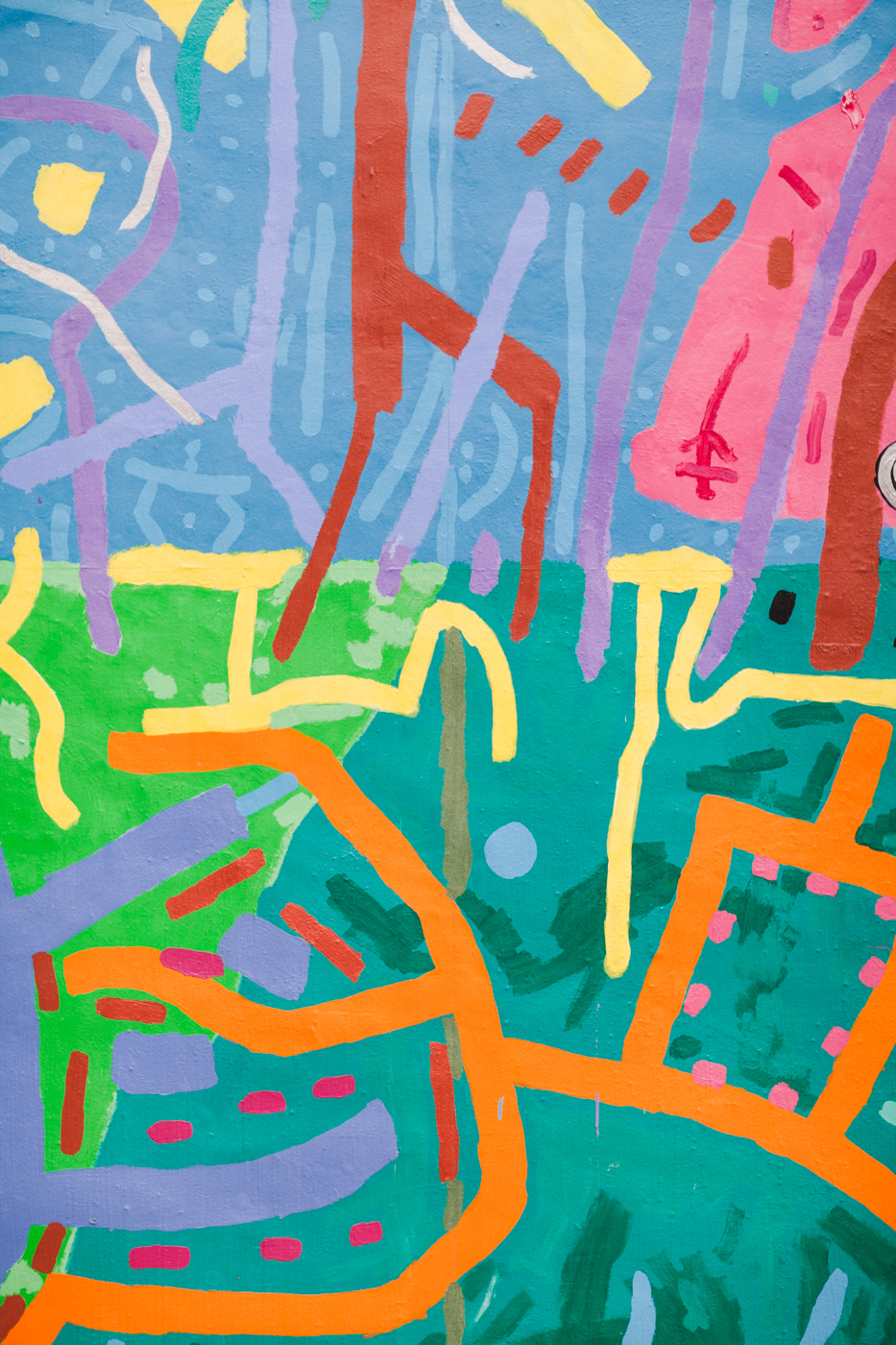 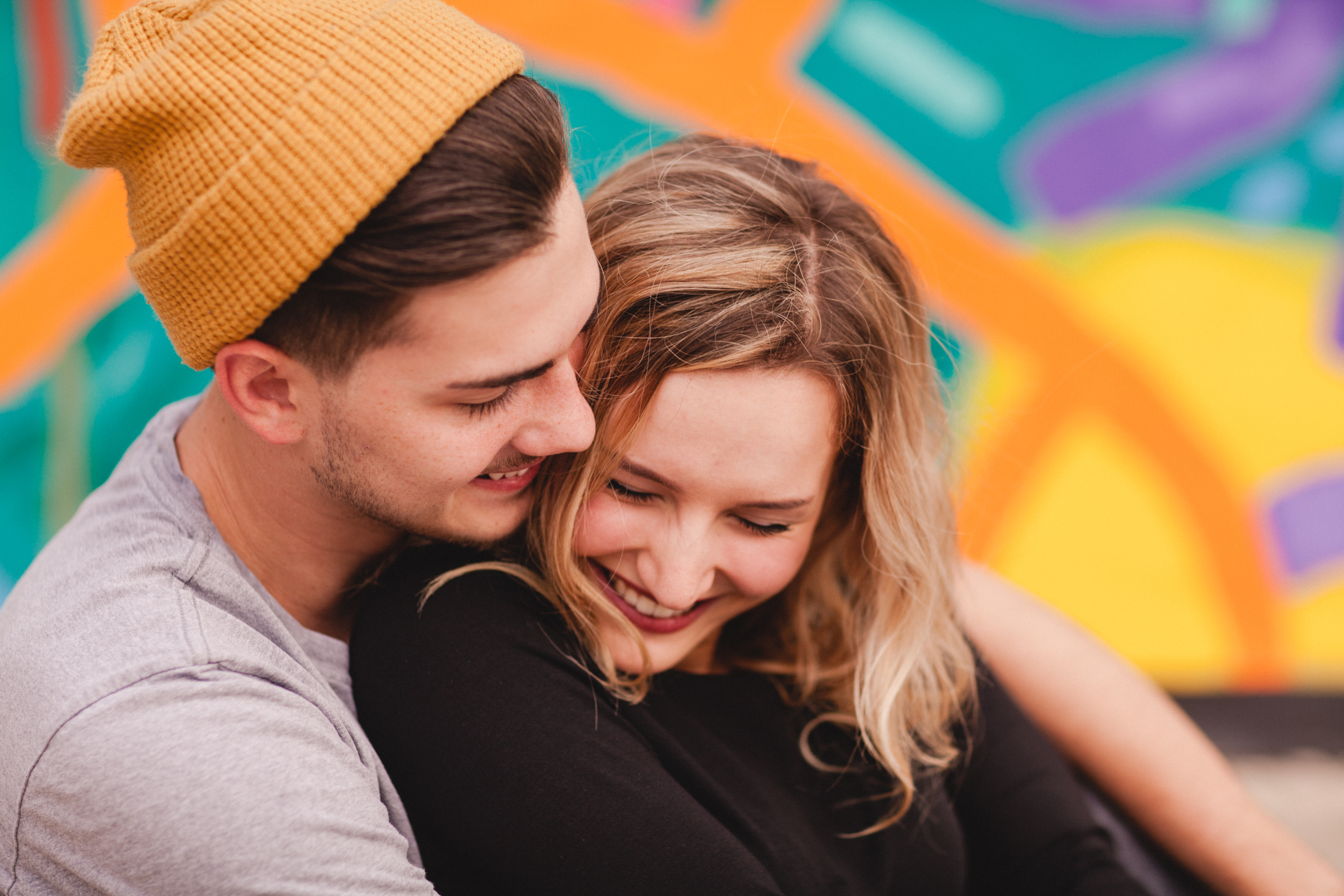 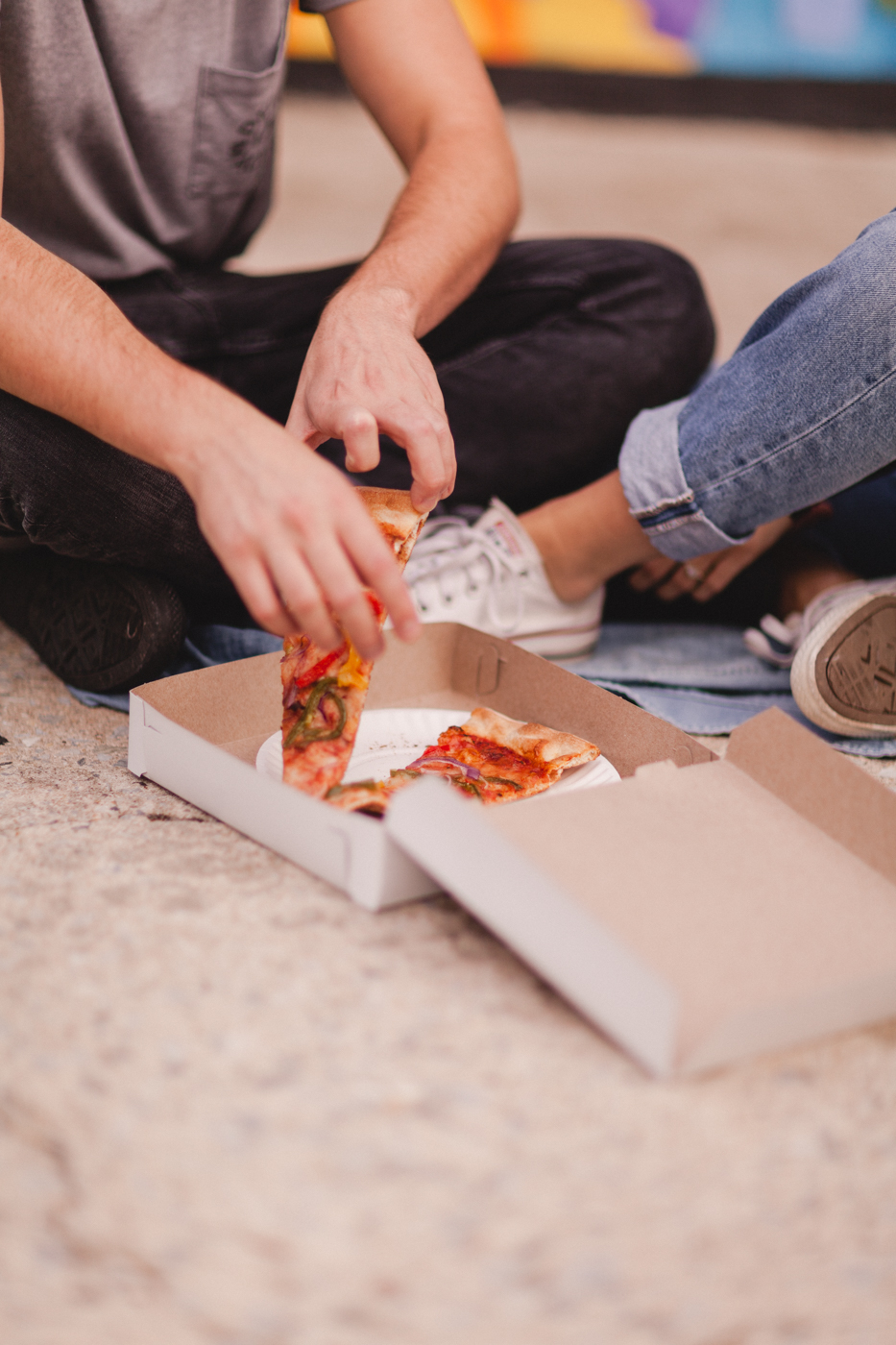 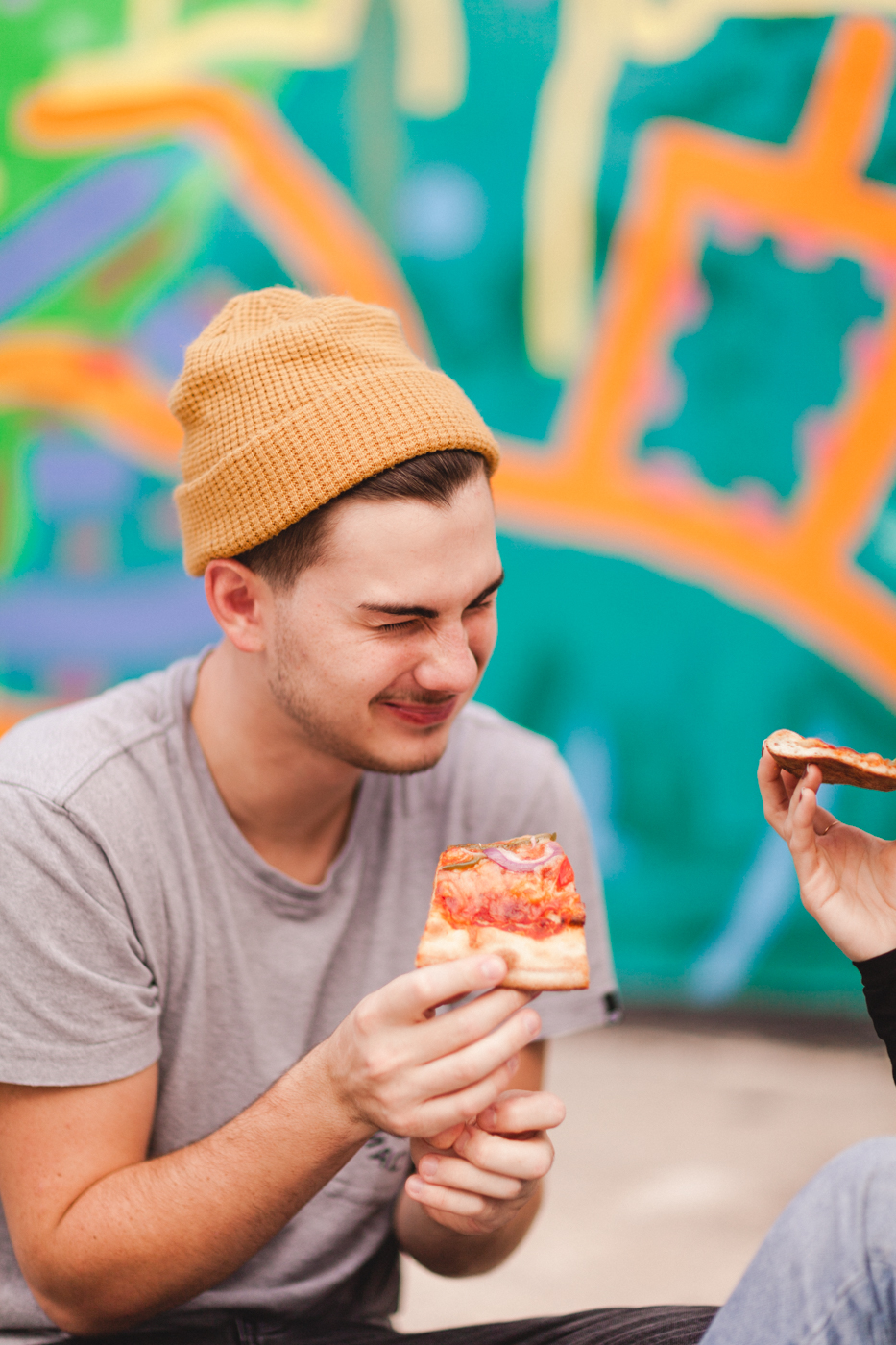 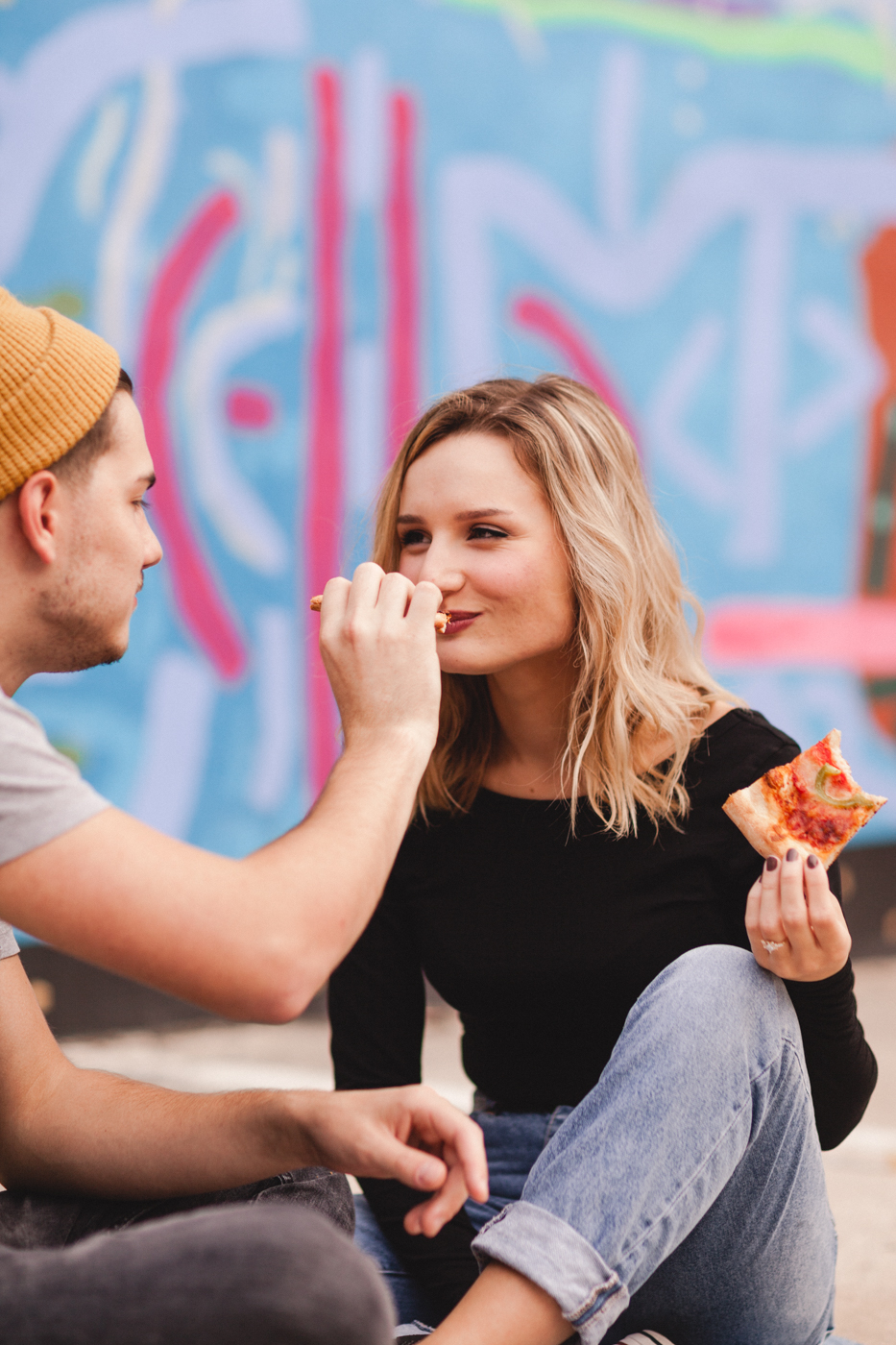 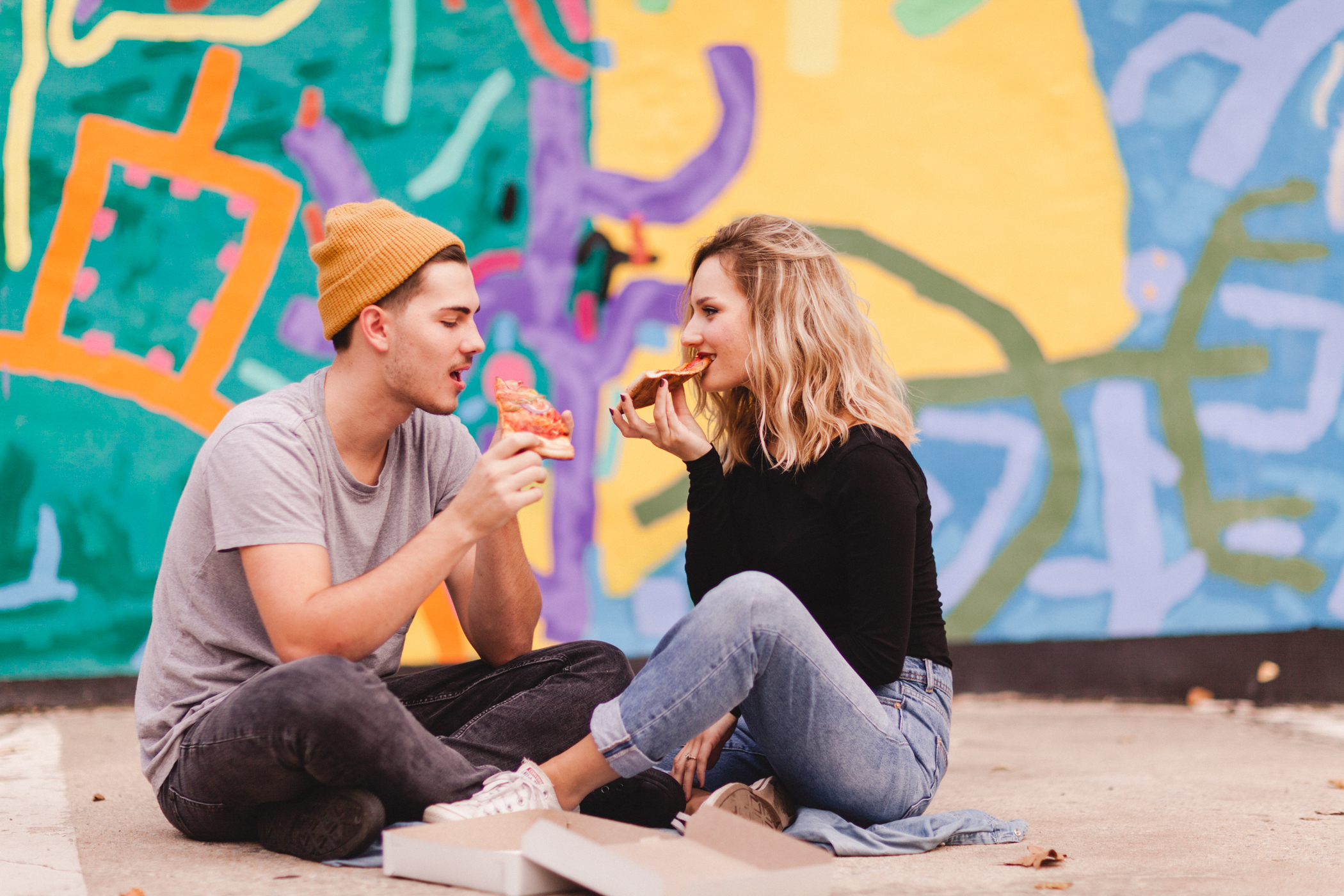 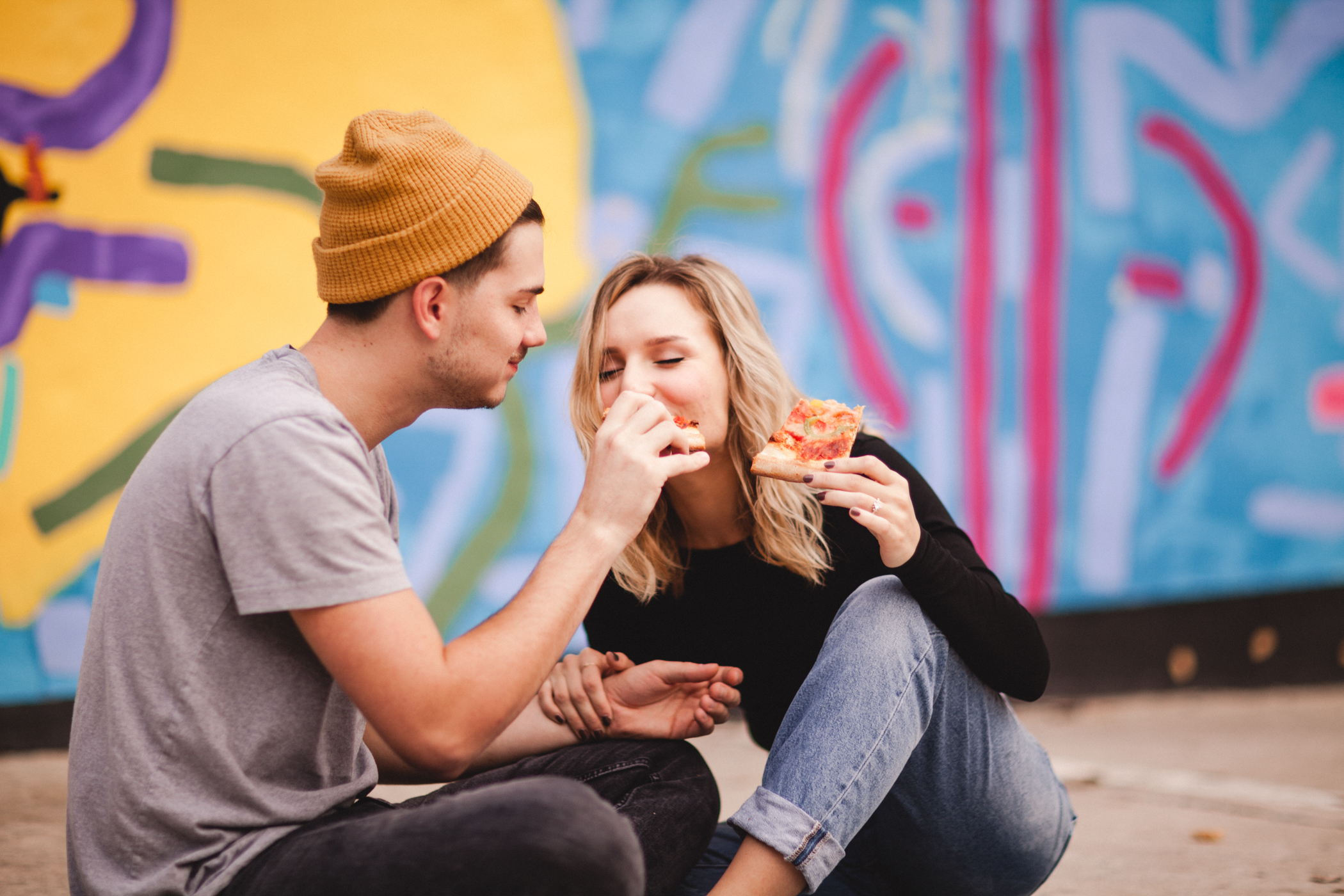 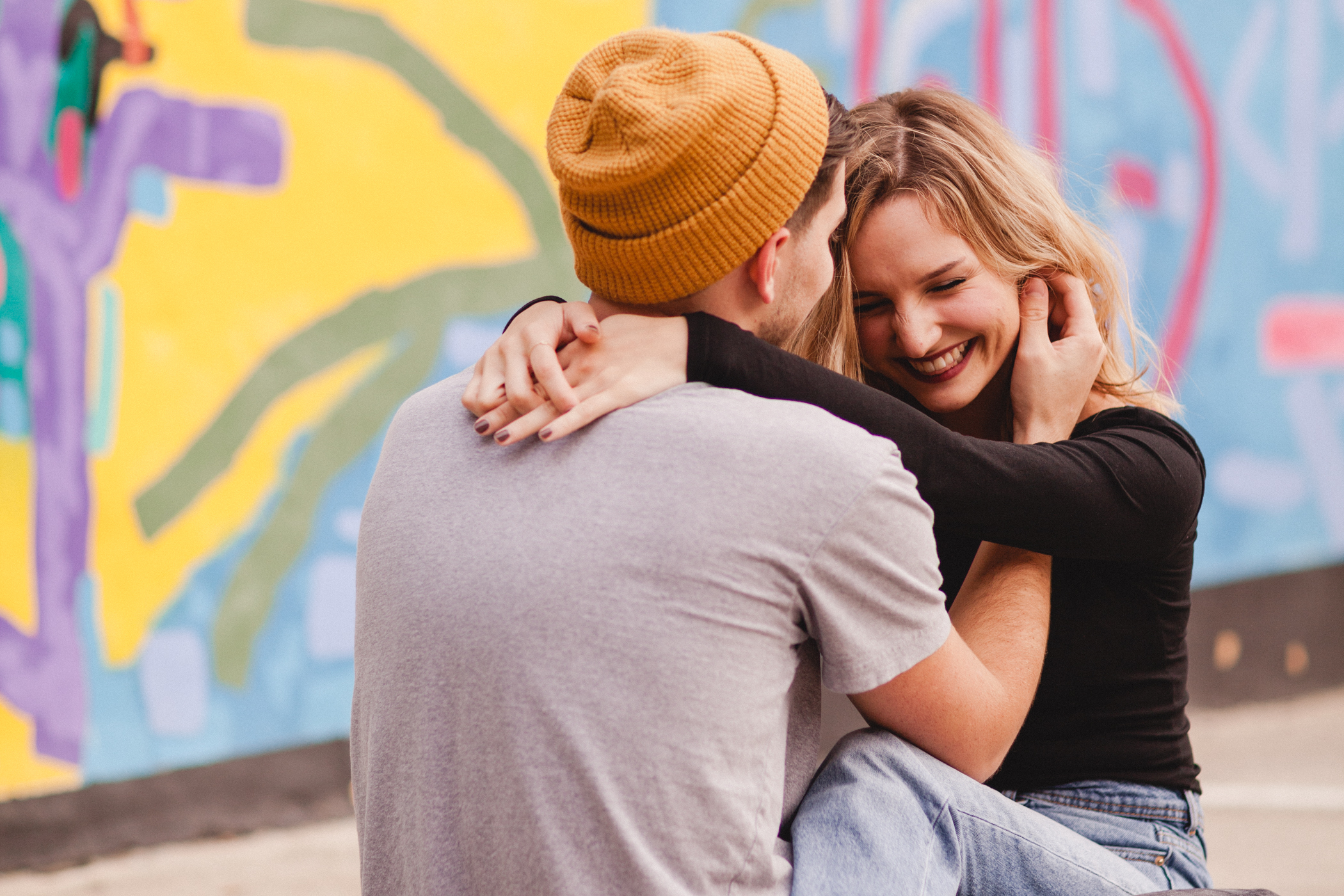 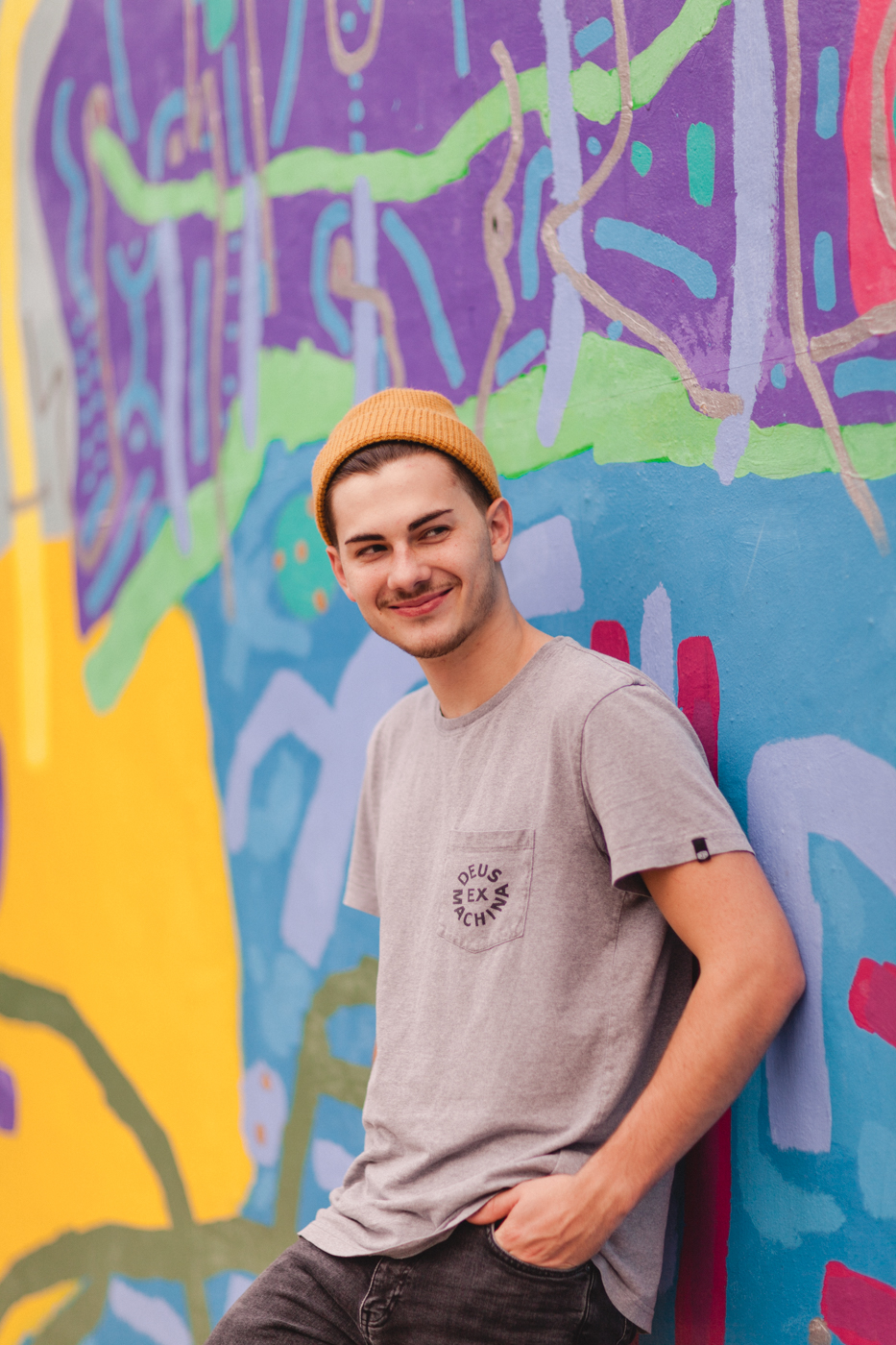 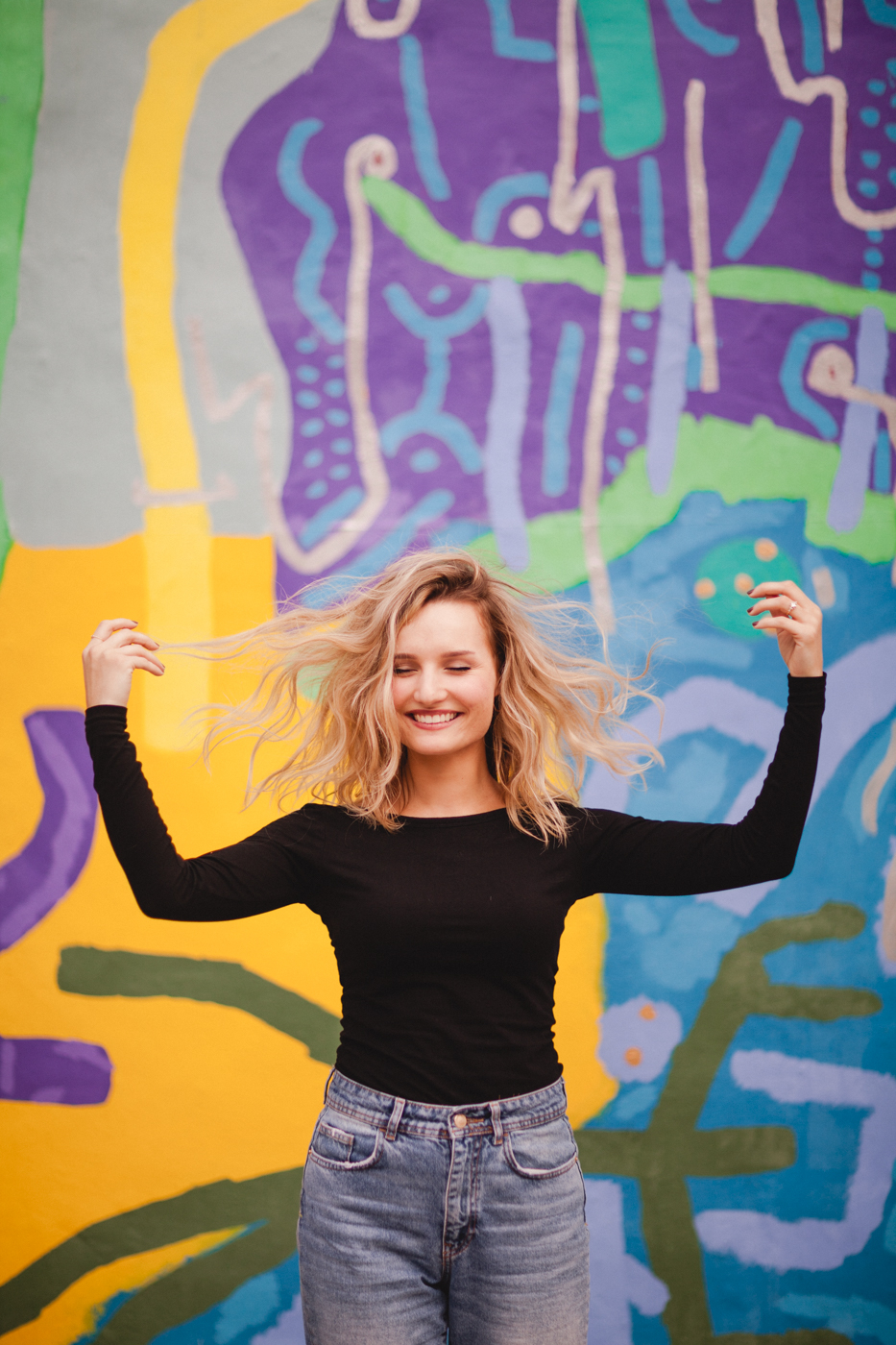 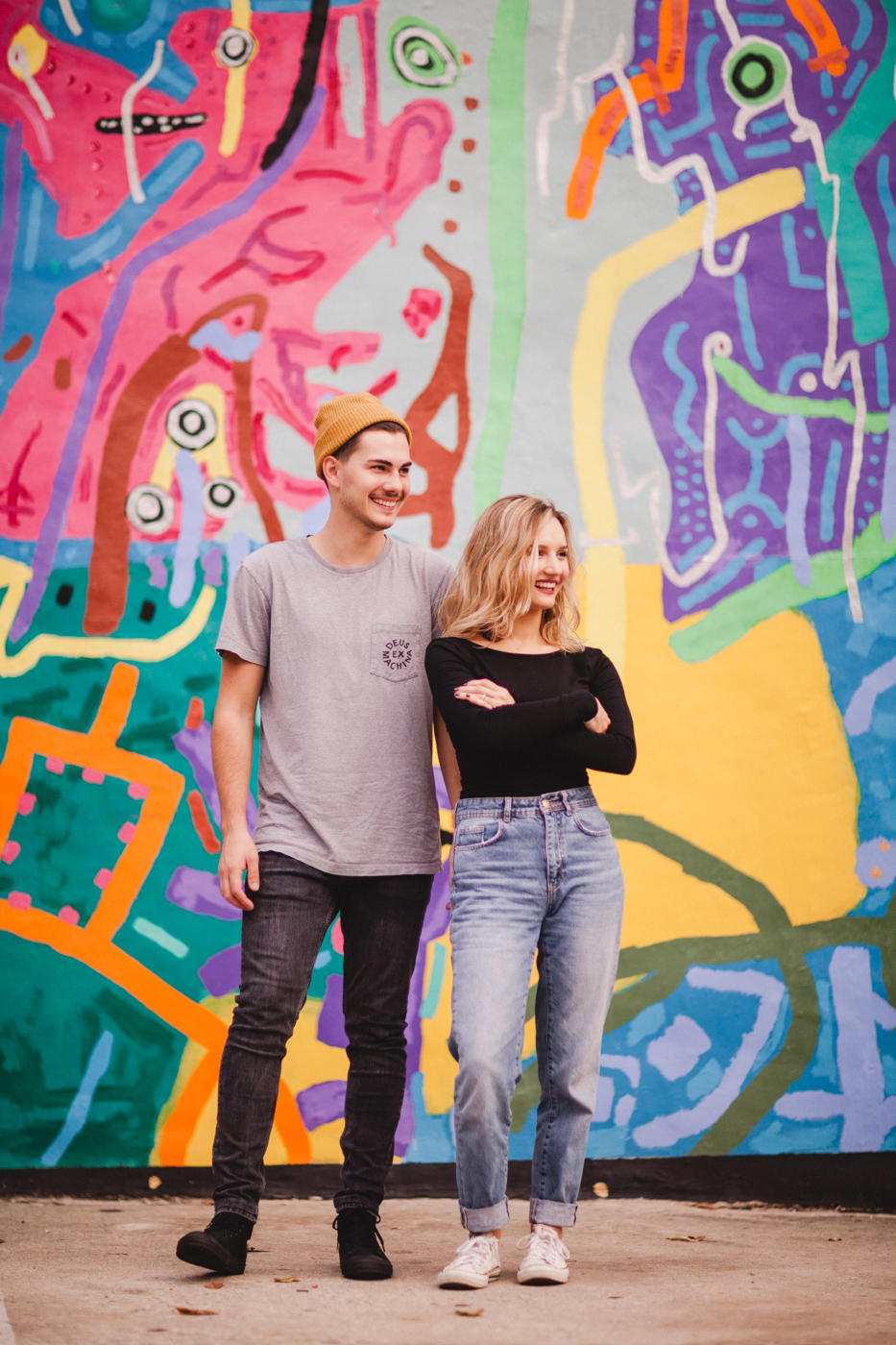 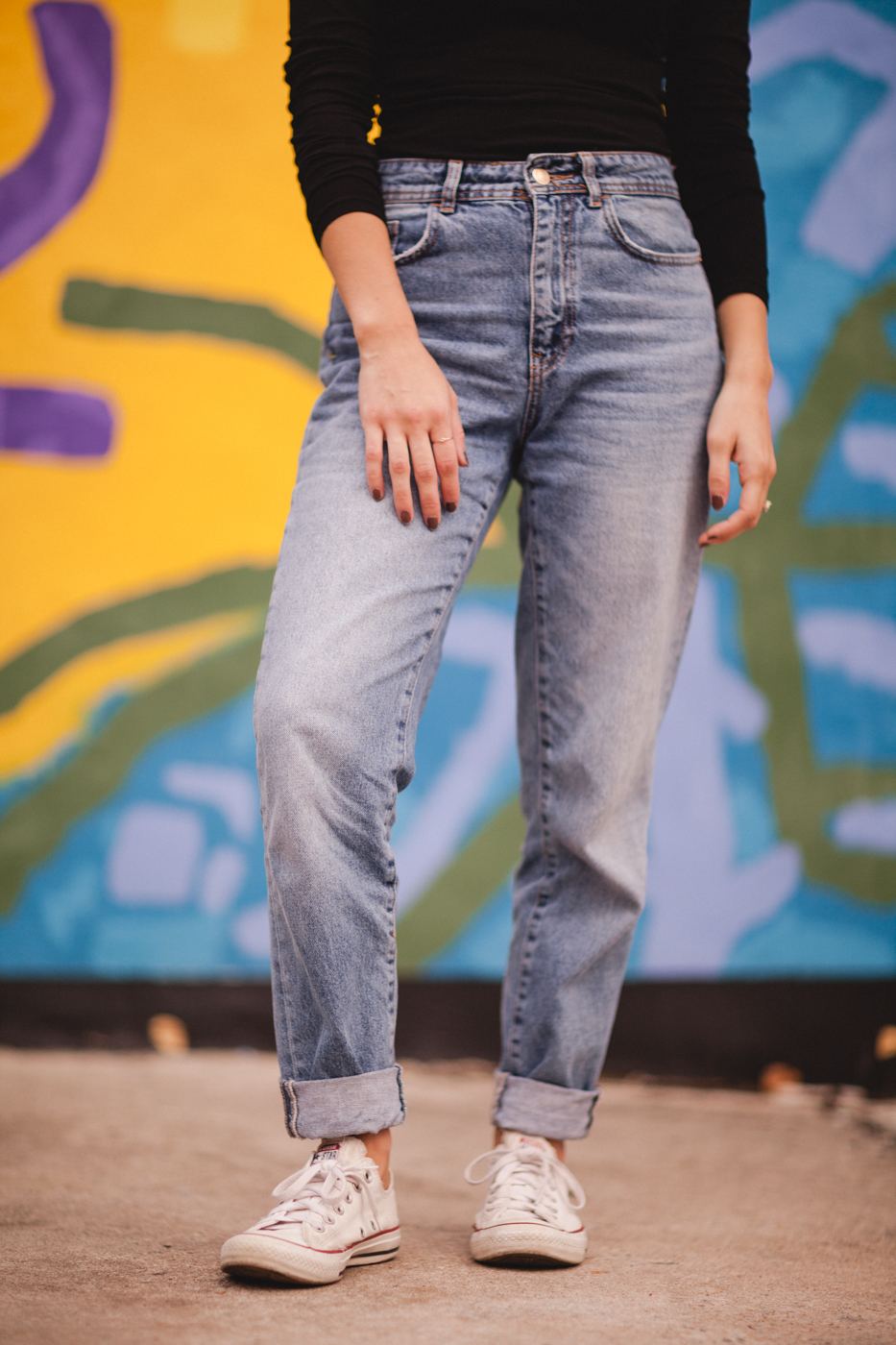 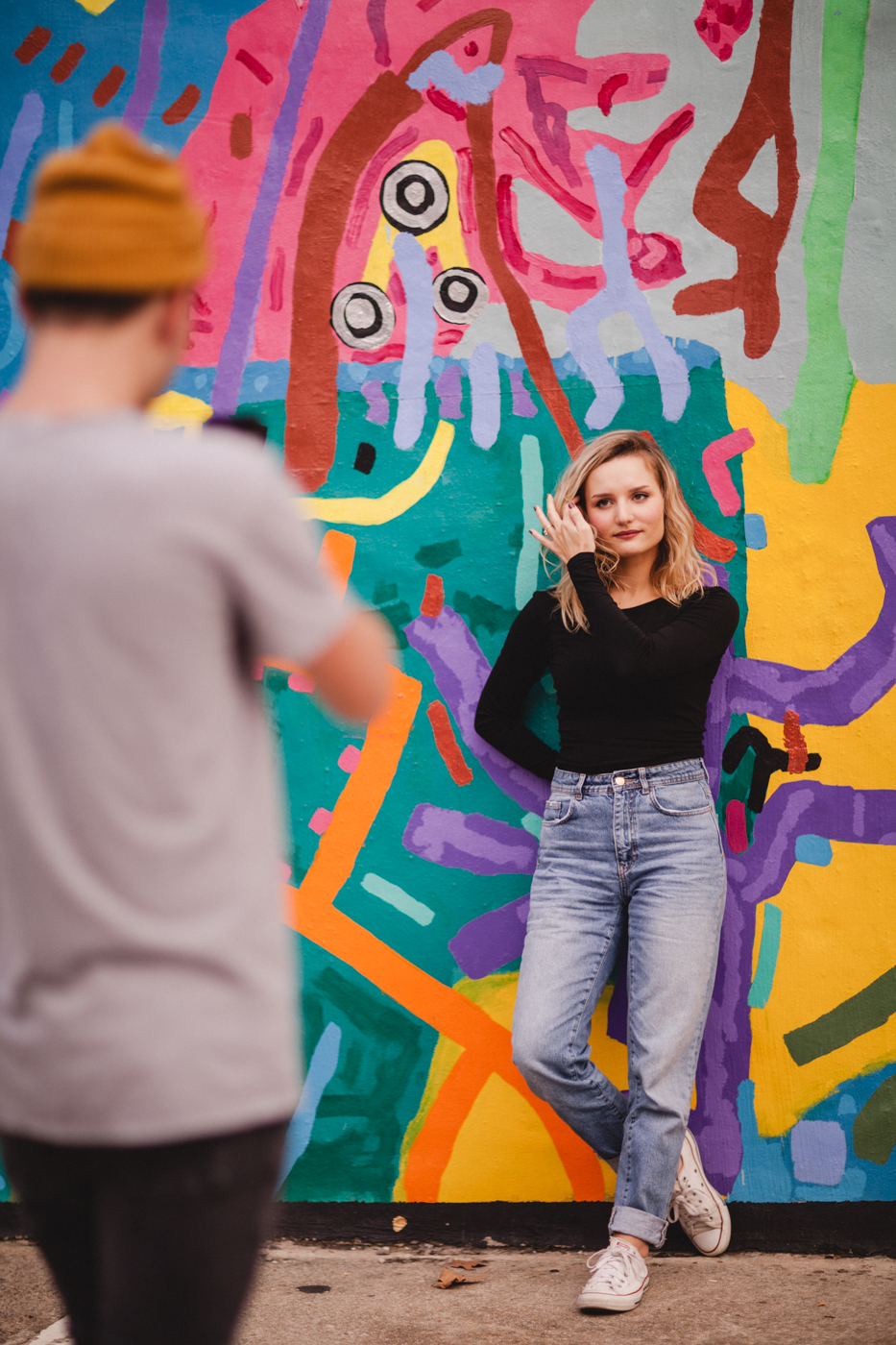 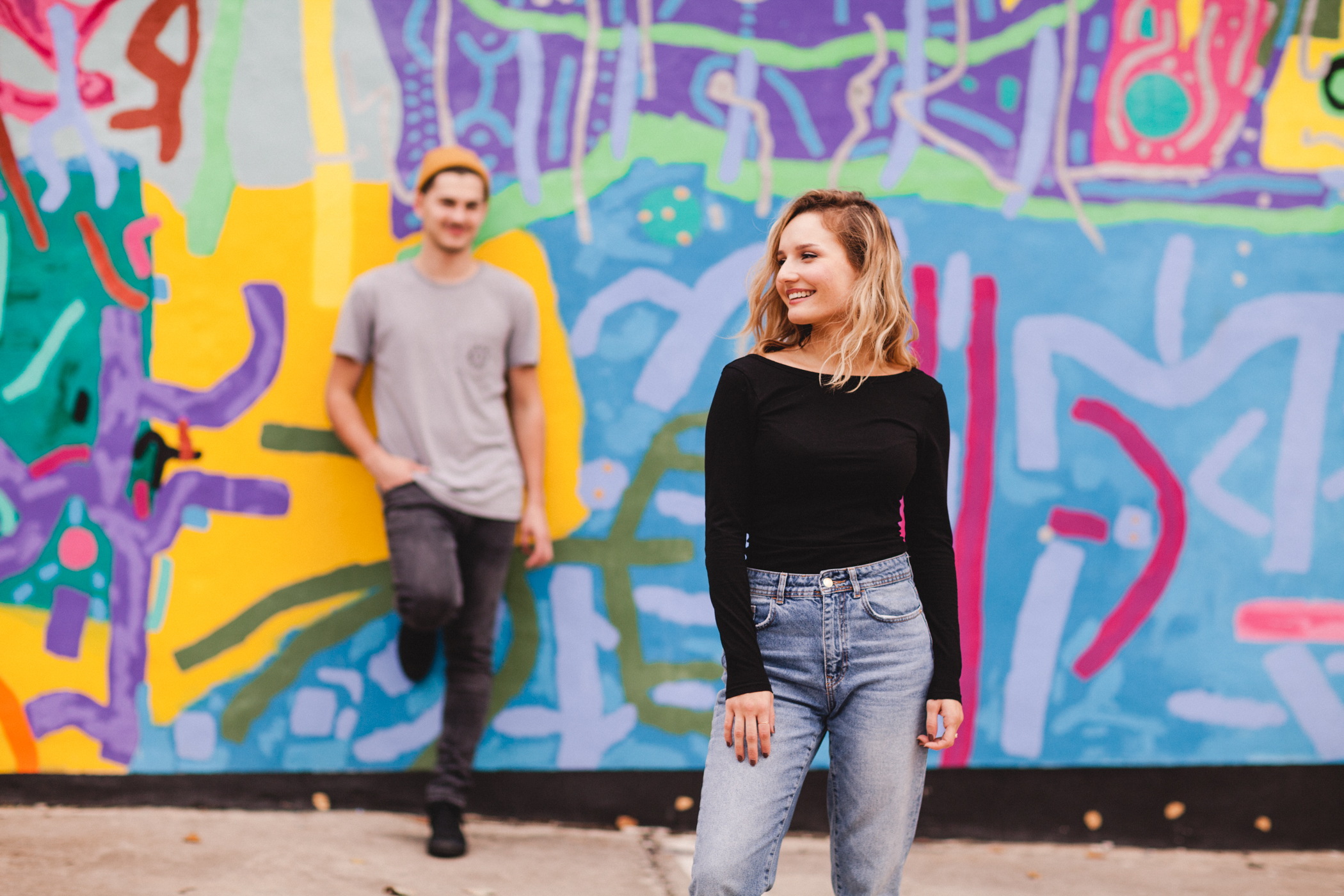 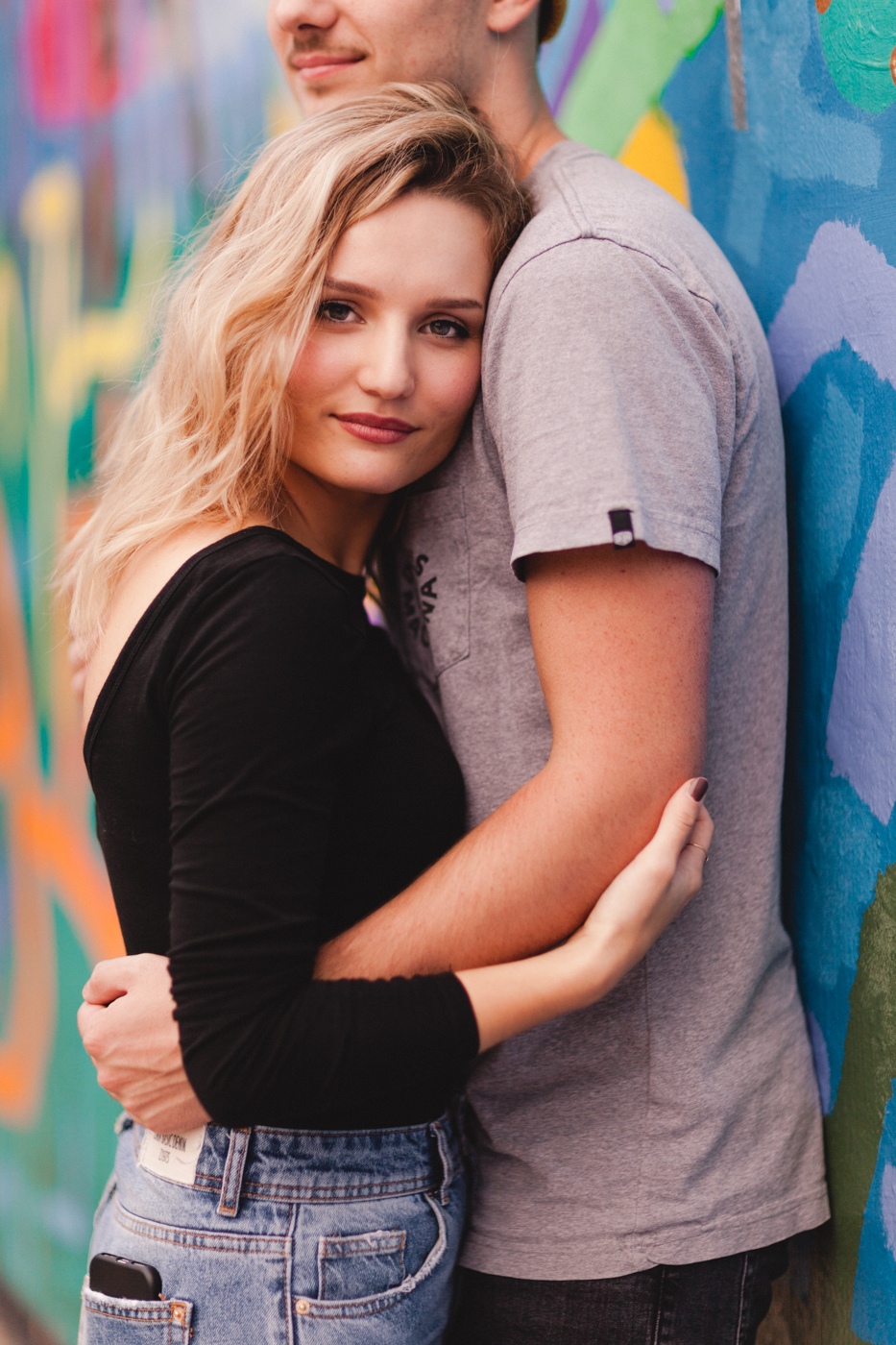 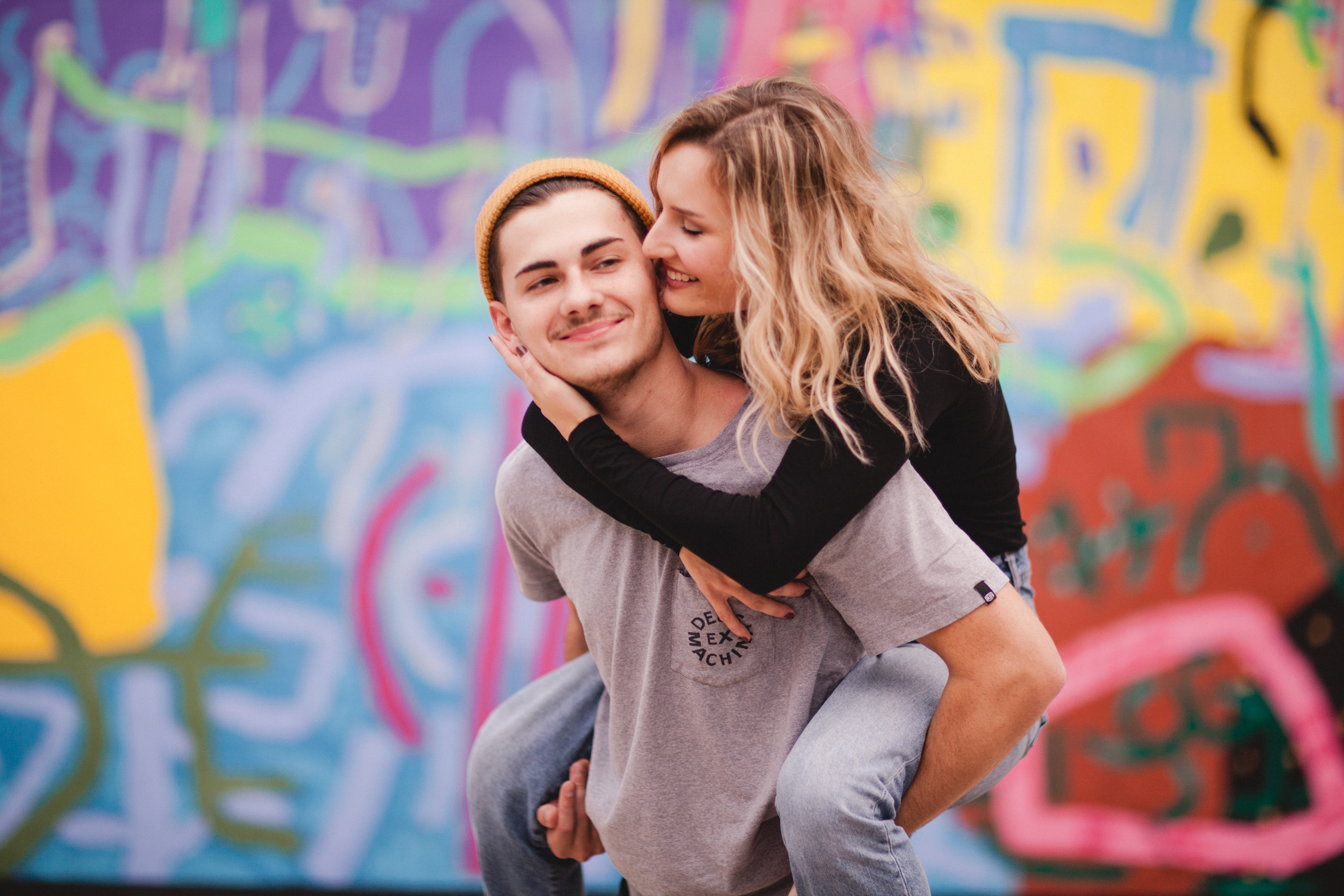 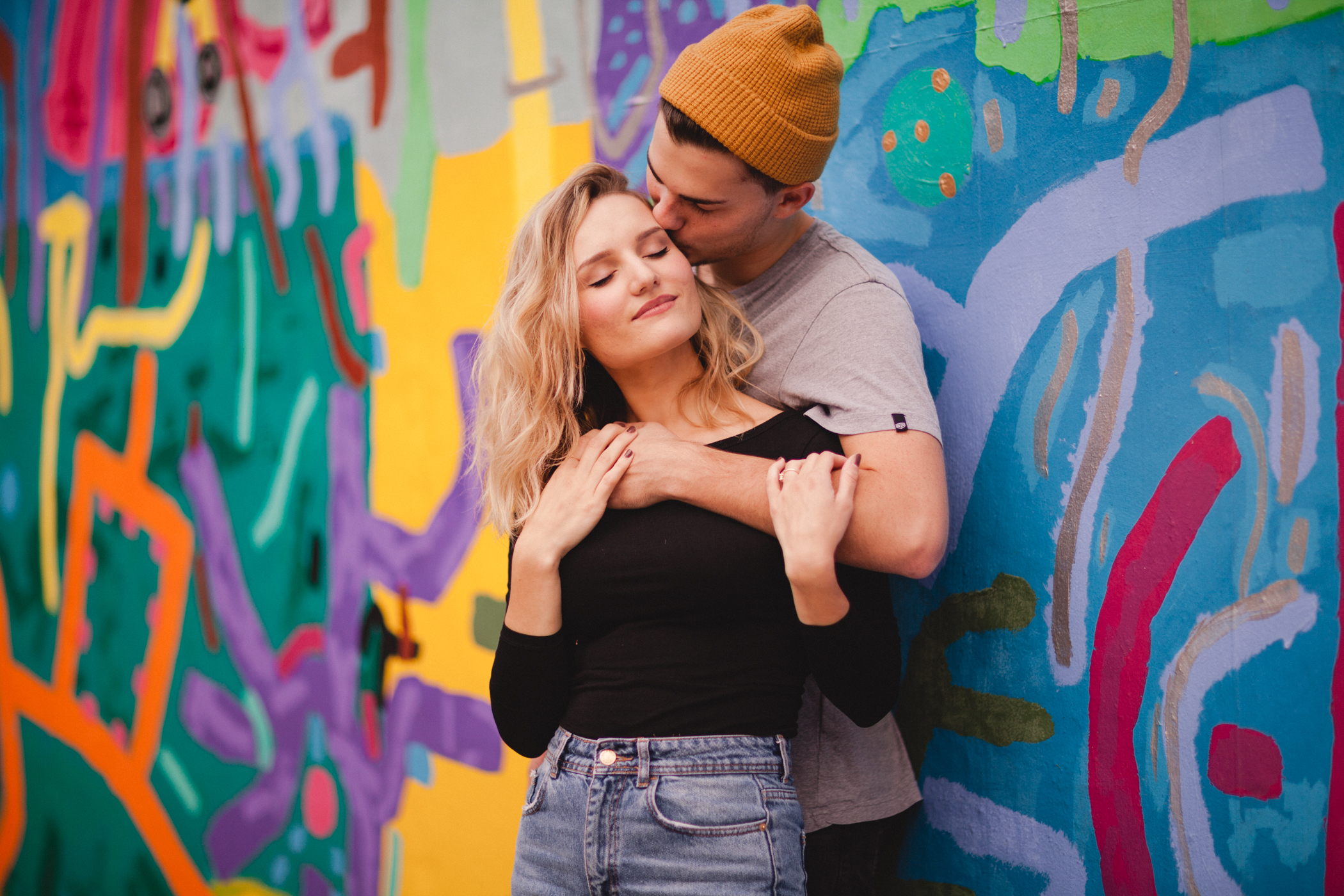 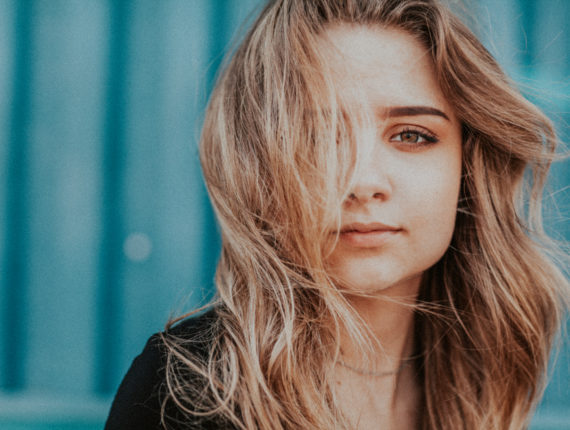 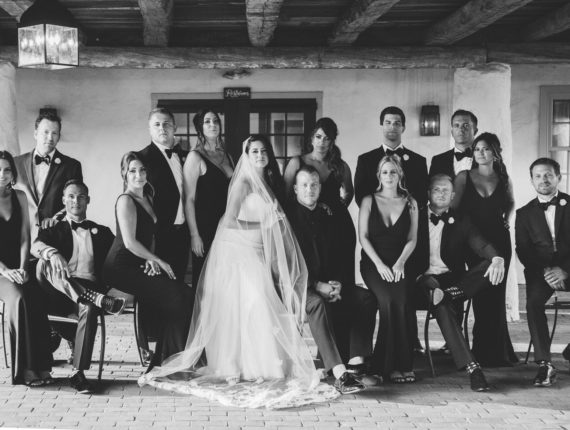