Beyond the facade | Dima | Lifestyle Photoshoot

Beyond the facade | Dima | Lifestyle Photoshoot

How far would you go in pursuit of your dreams?.

We’ve all got ambitions, desires, and dreams but like someone rightly said: ” A dream without a plan or corresponding action, is but a mere wish.” Dima’s dreams have not only made him move from a distant country to the United States, but they’ve also given him the stamina to withstand all the odds and oppositions he encounters. Beyond the facade of his appearance, there’s a story of courage and endurance, for this reason, I felt honored to document the sprouting of his ambitions. And for you my reader, don’t wait, the best time to start pursuing your dreams is now. 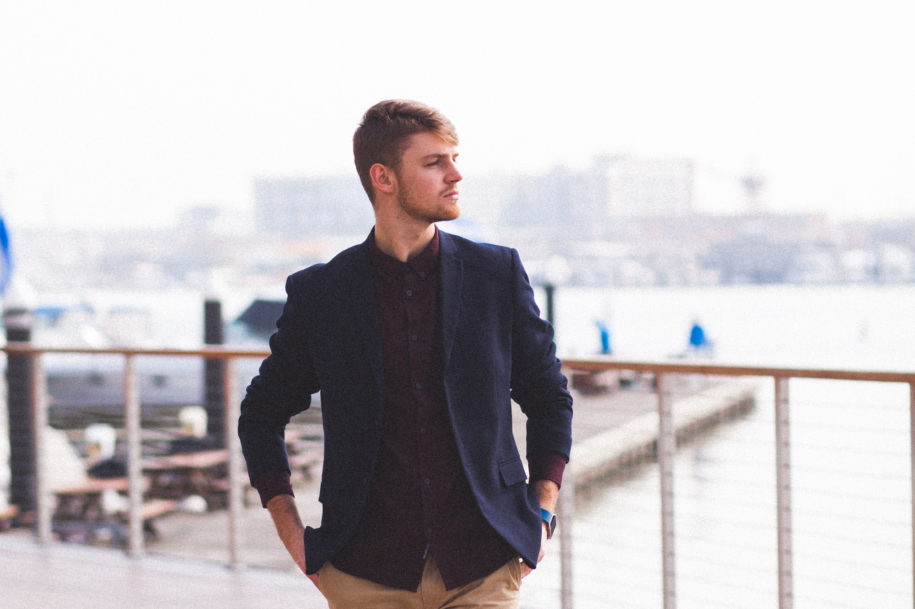 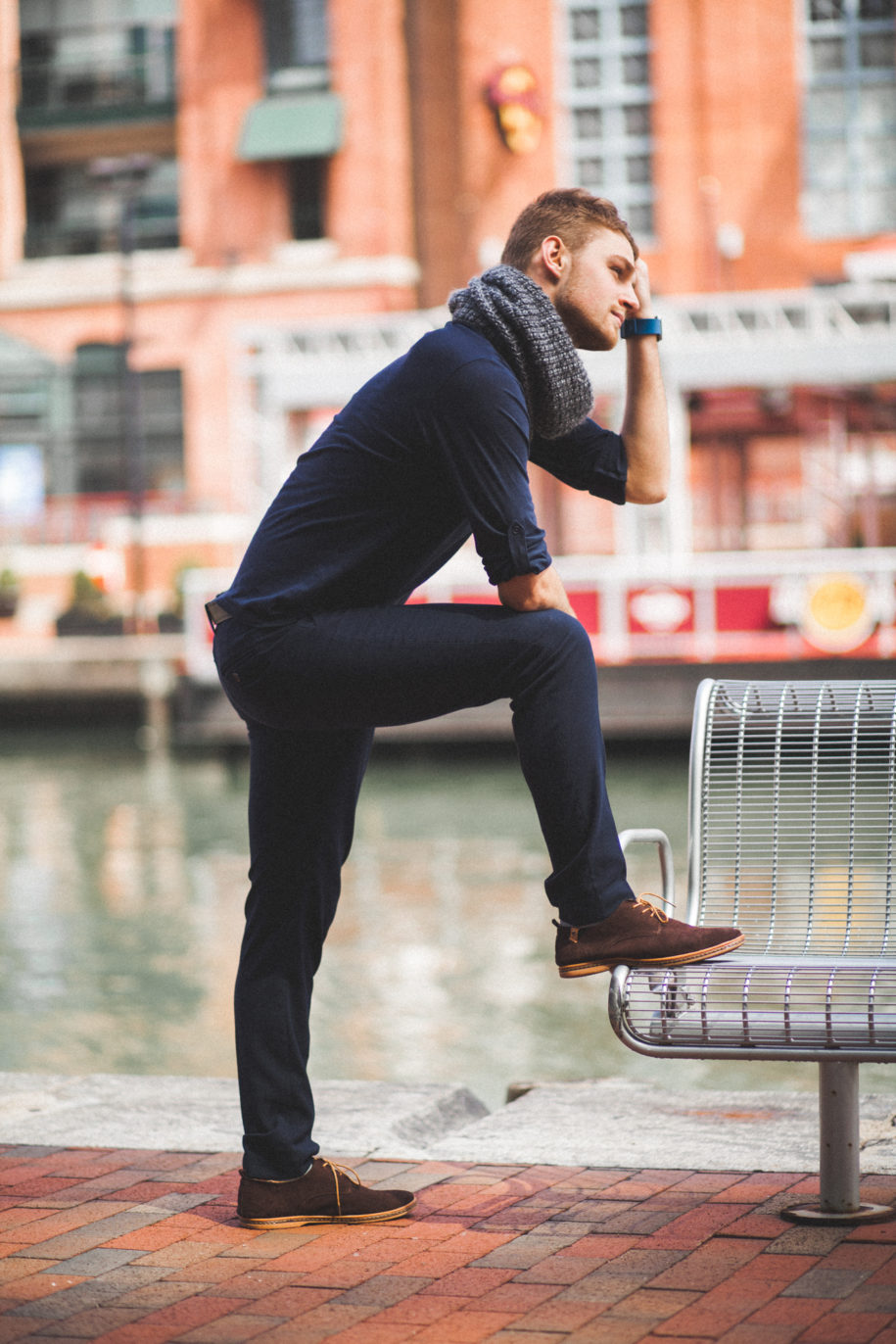 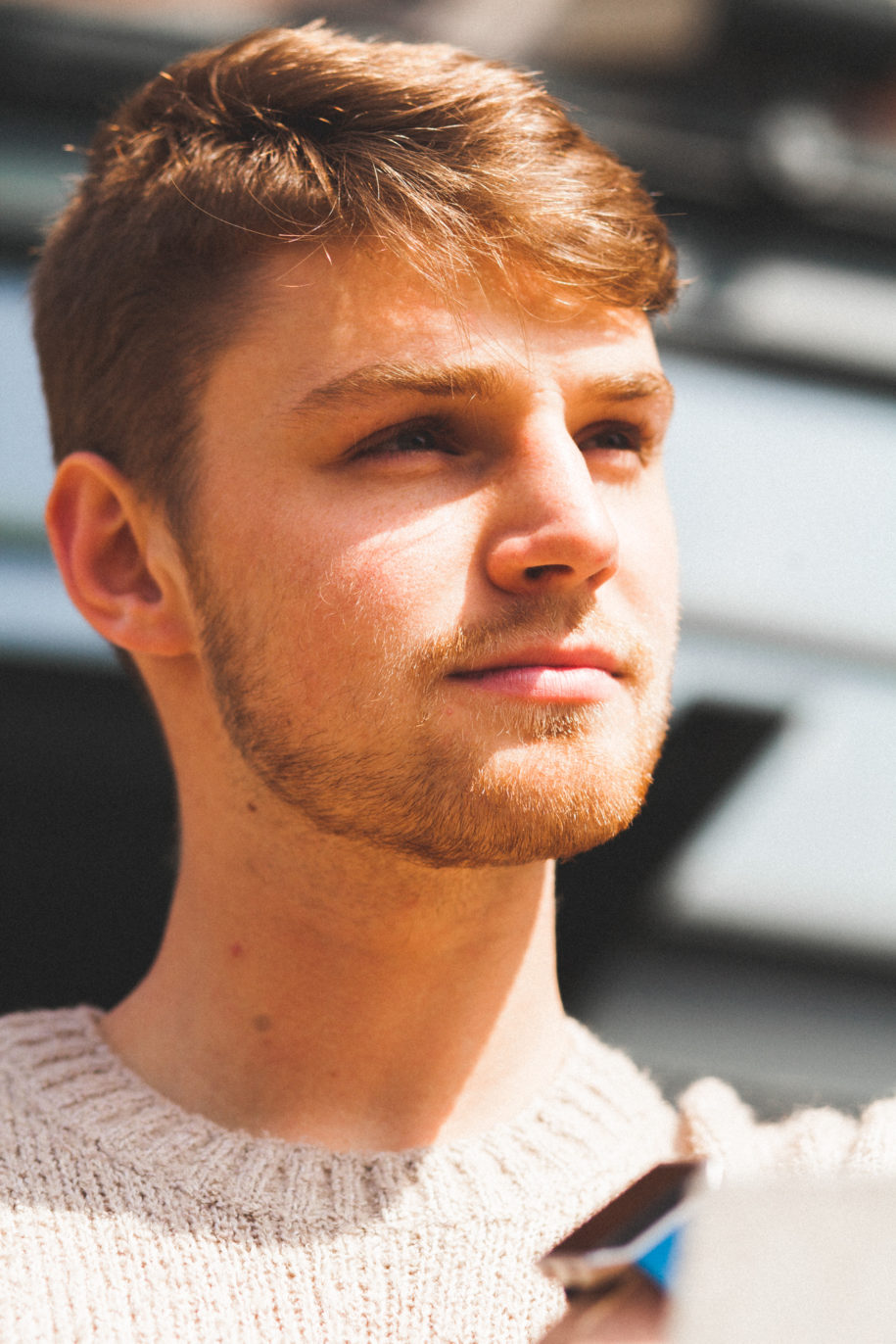 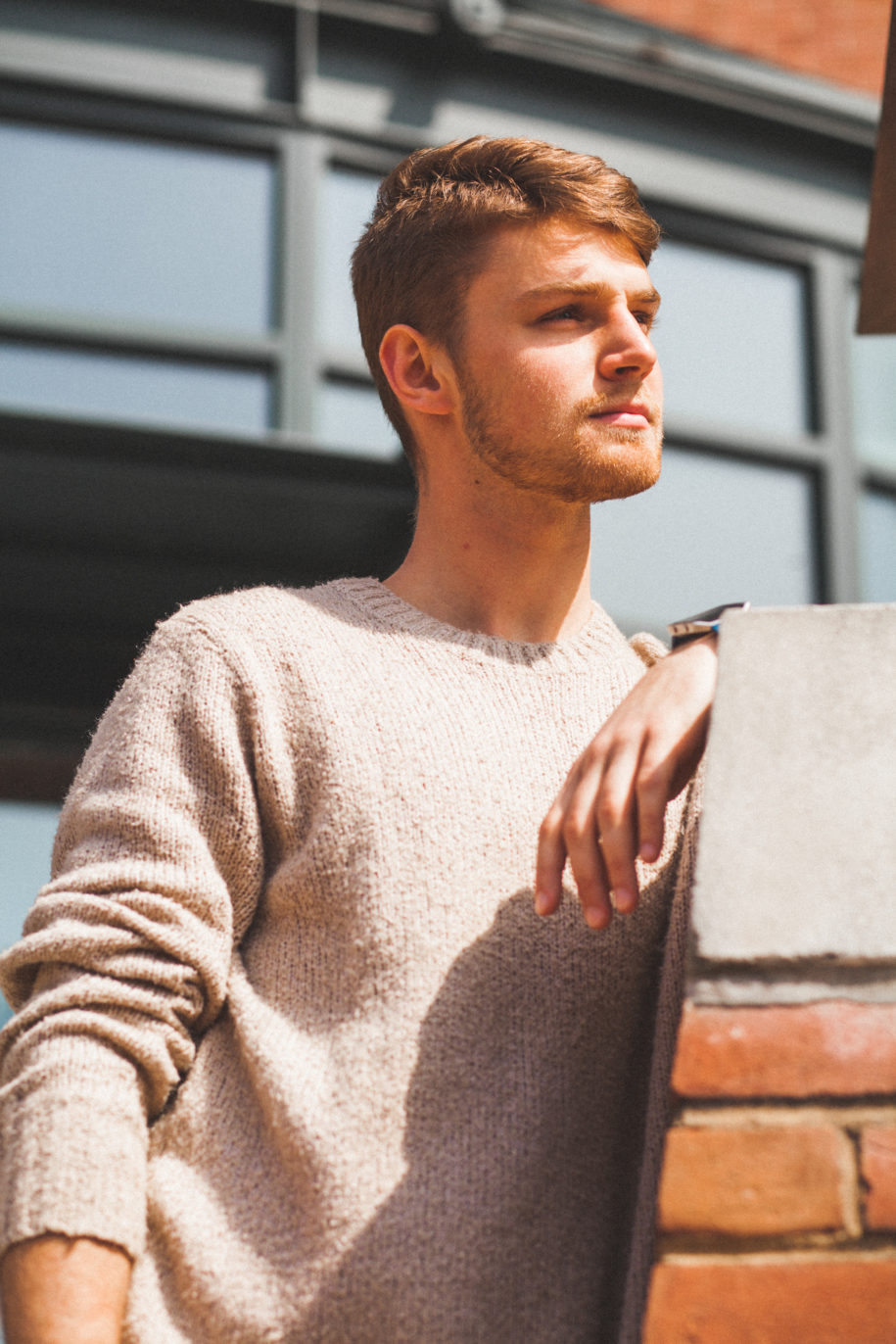 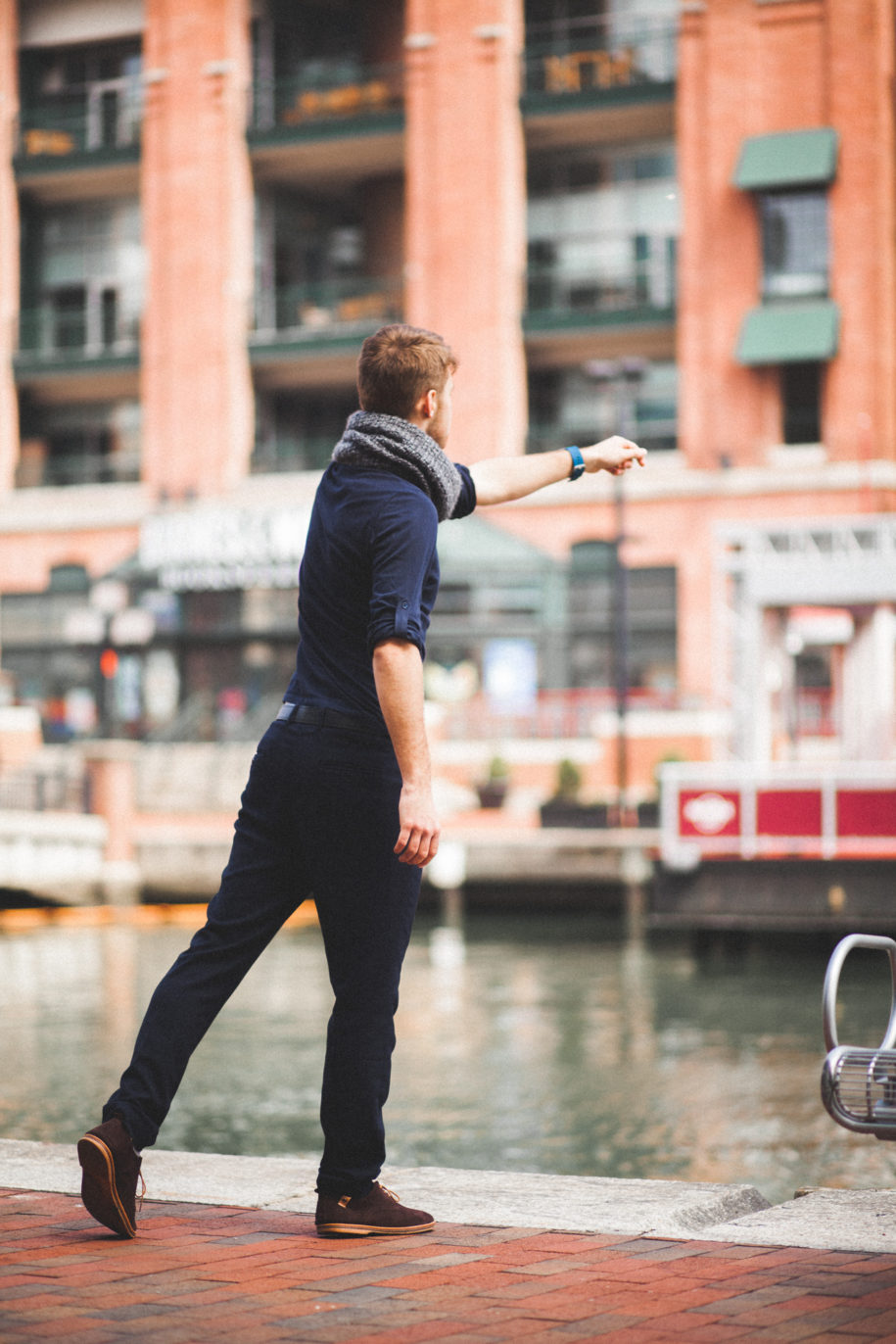 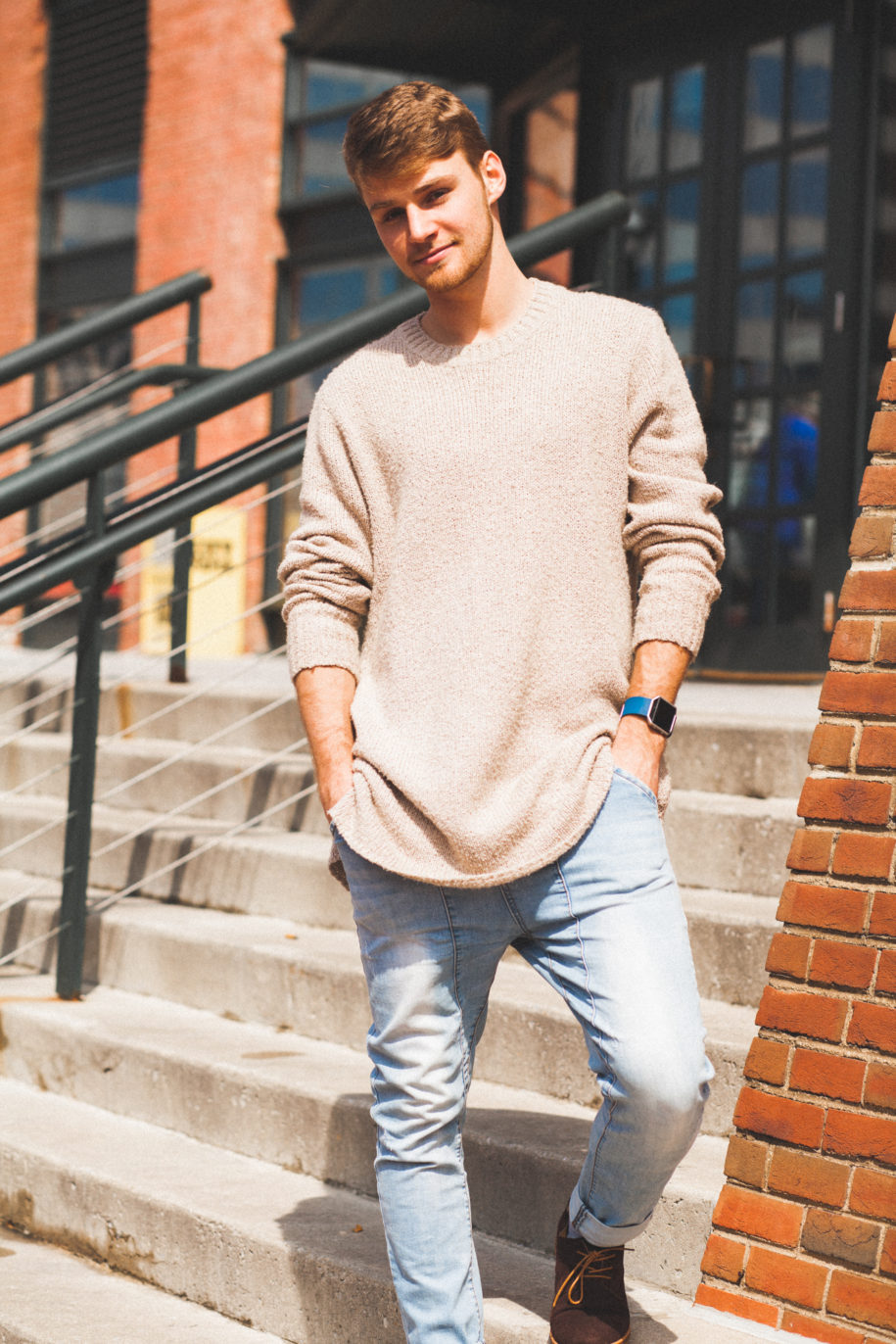 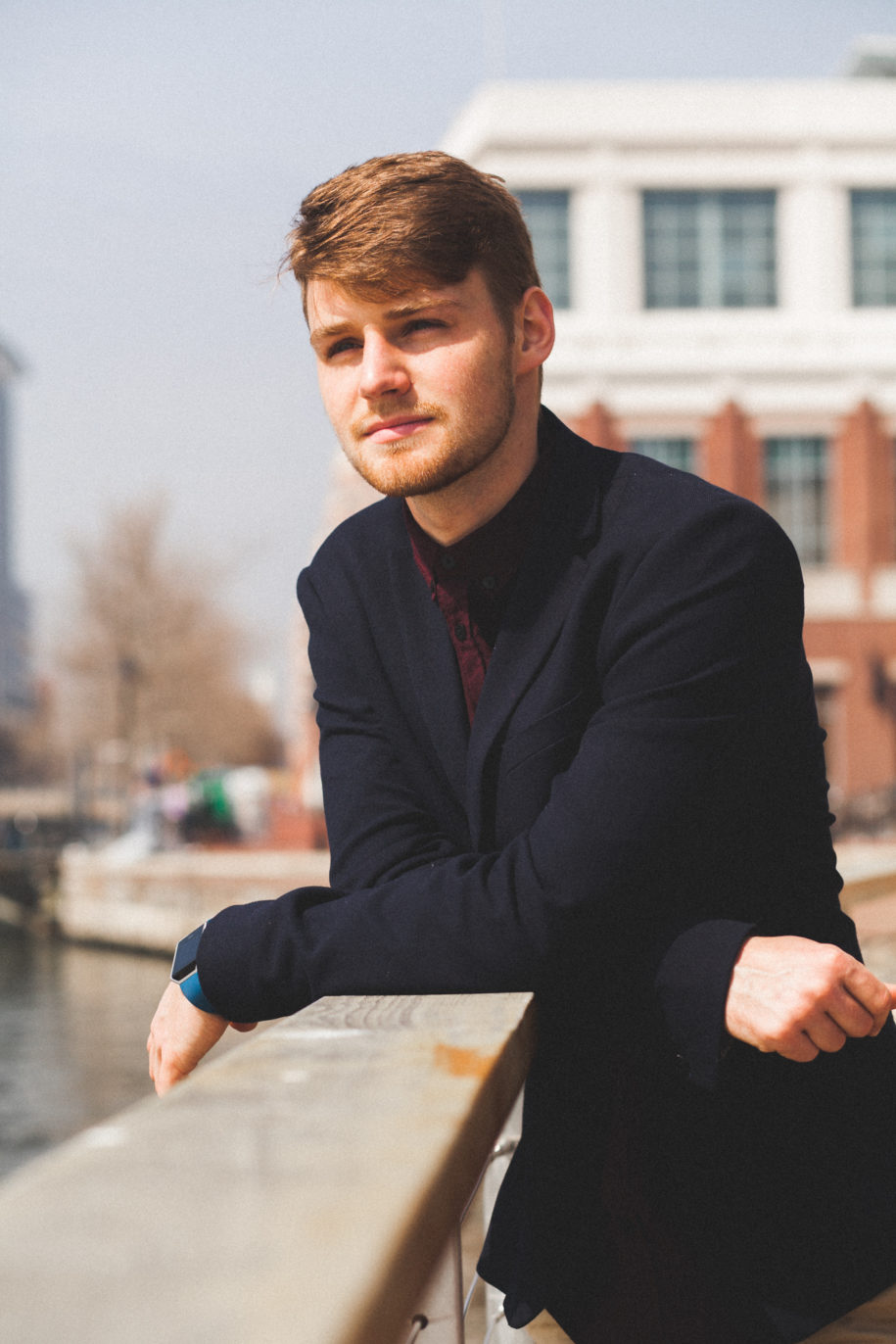 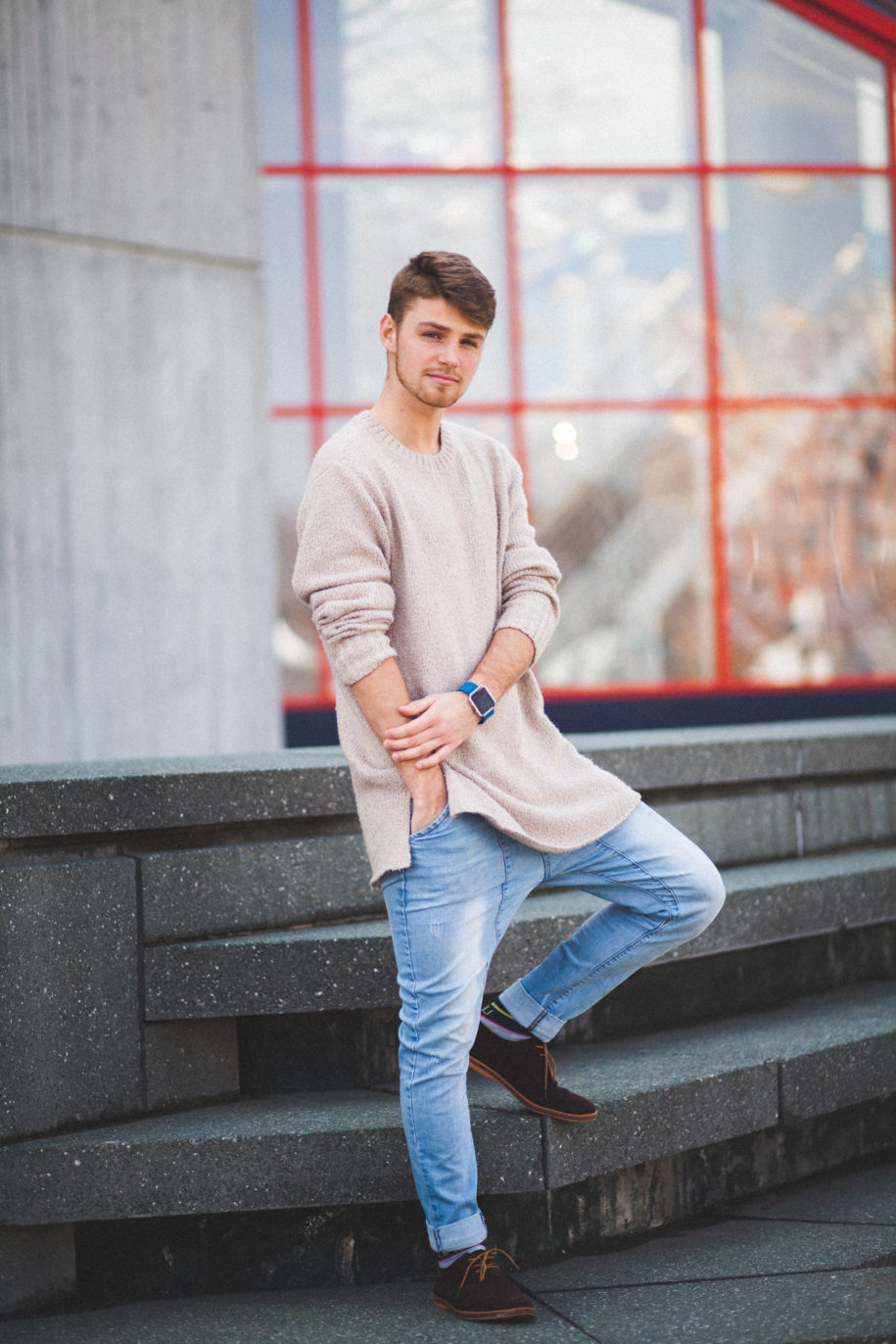 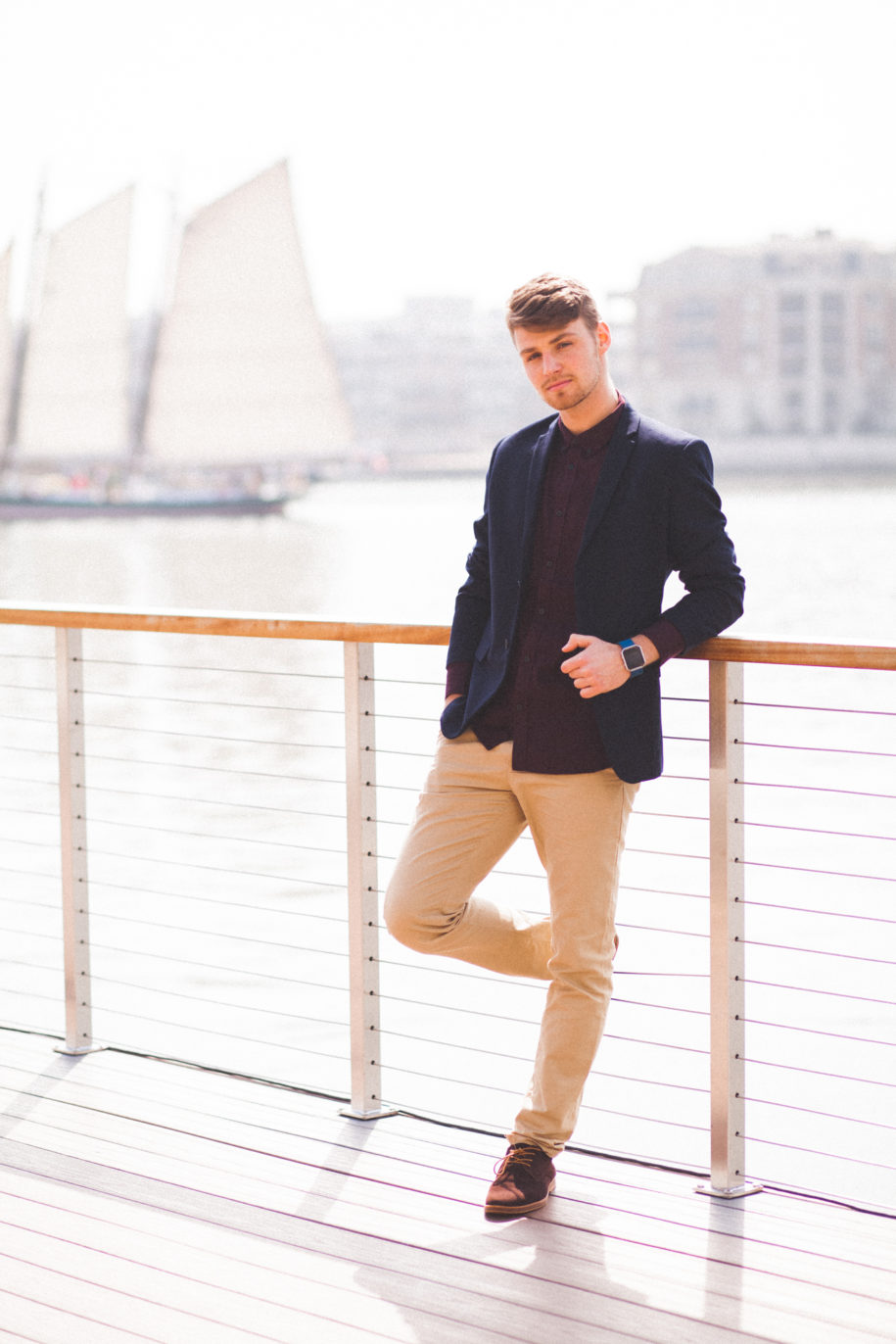 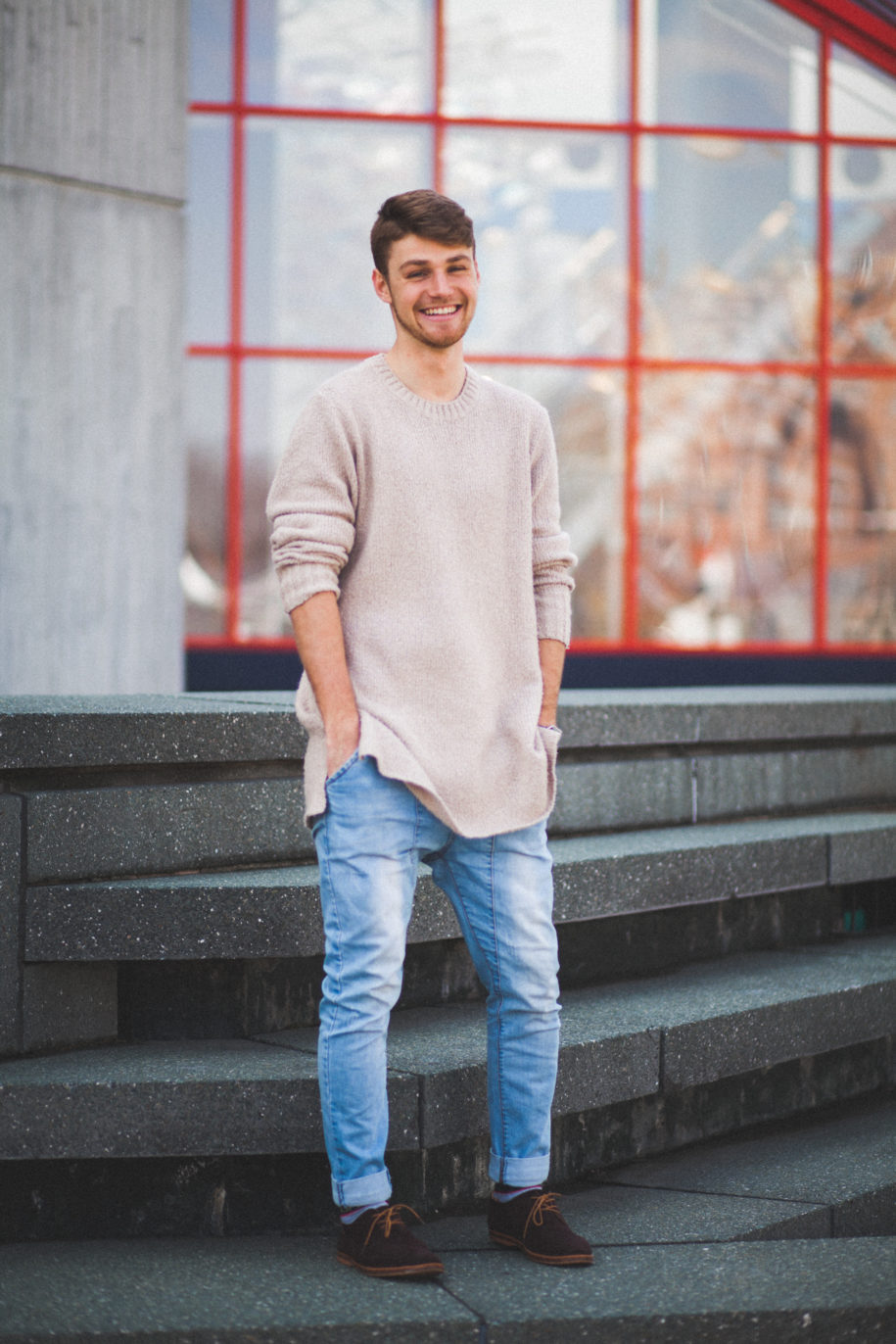 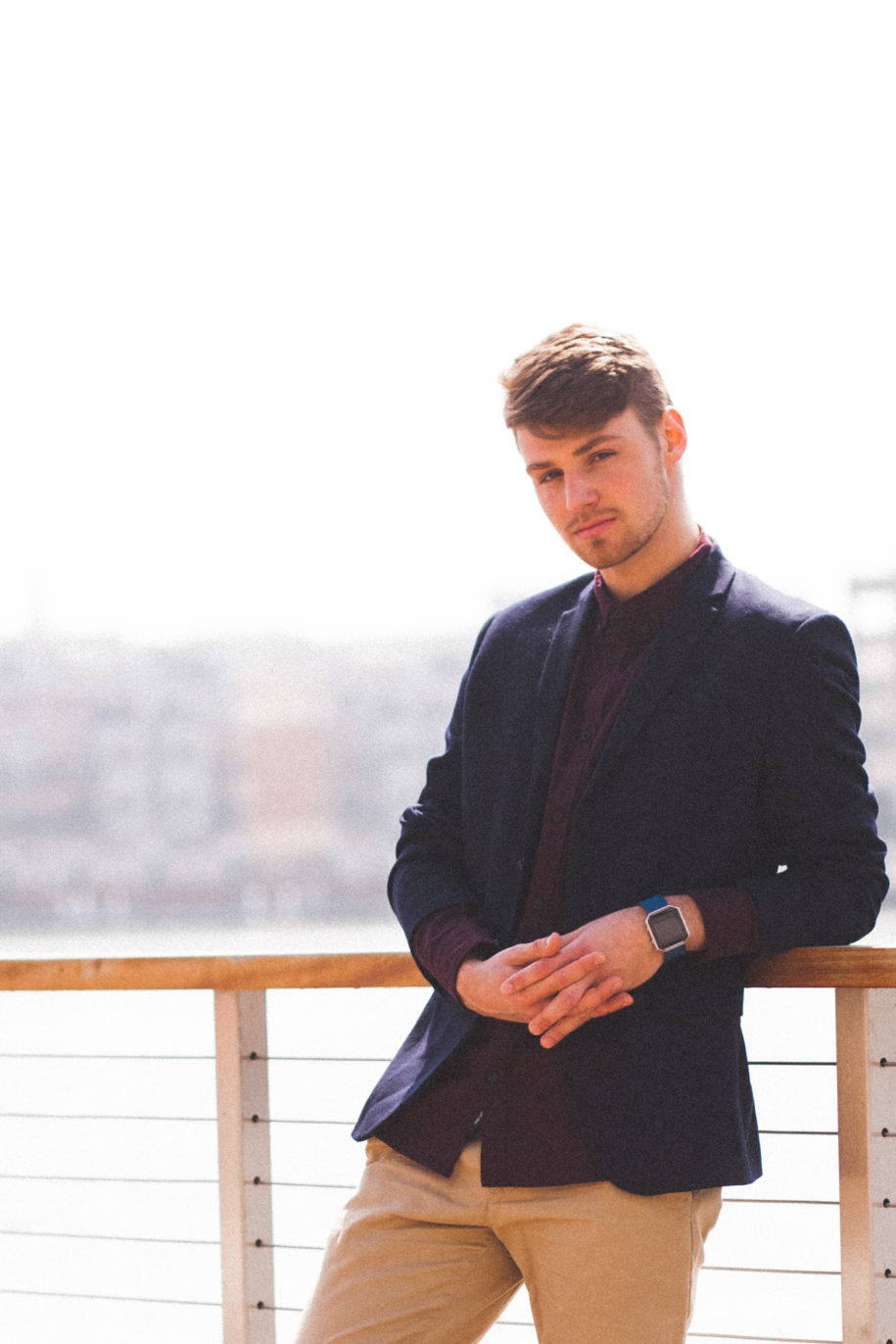 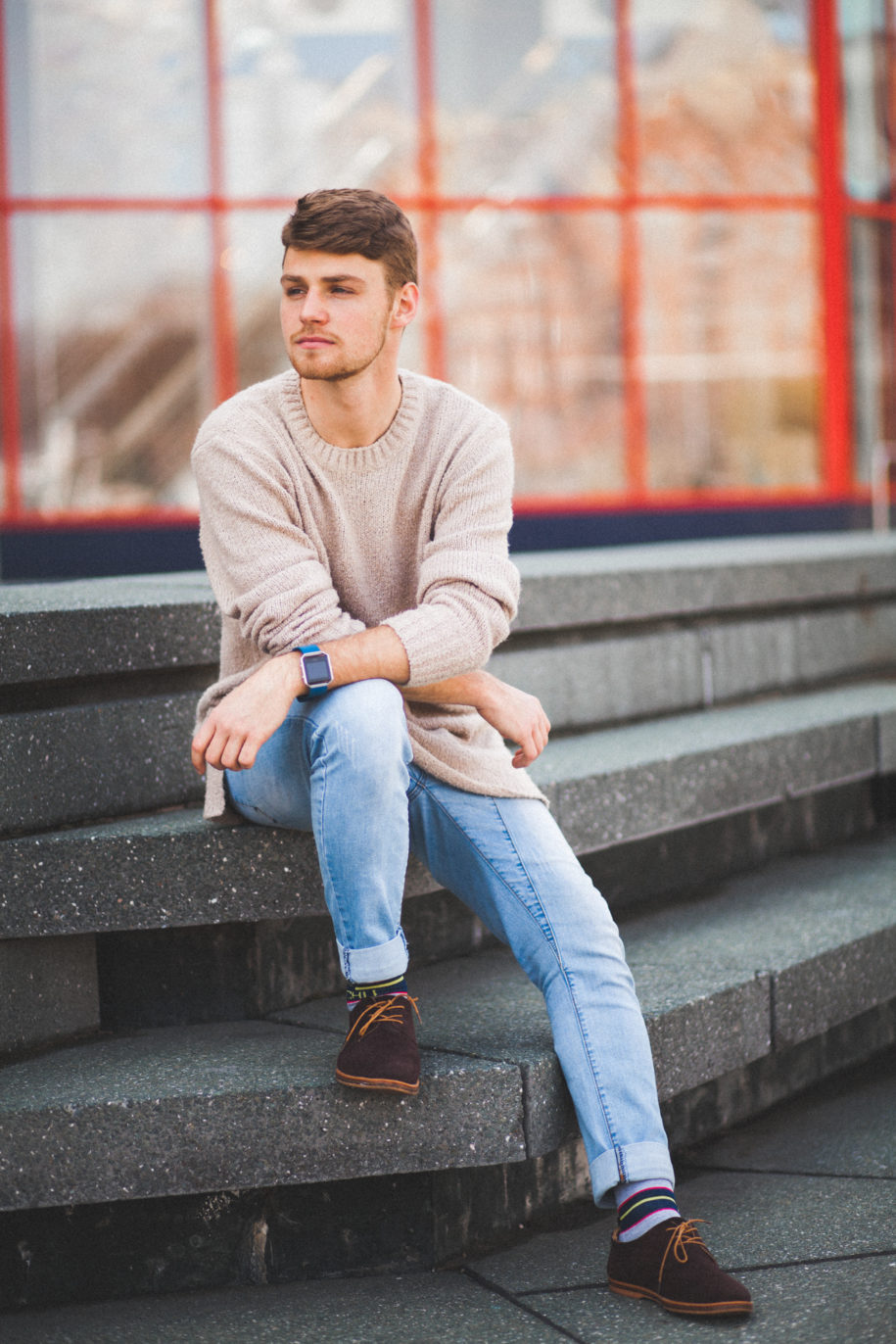 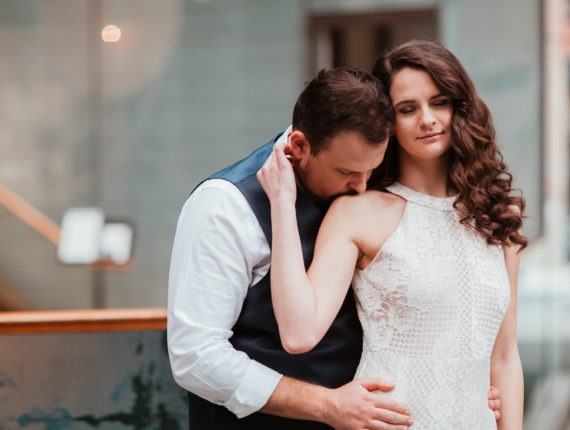 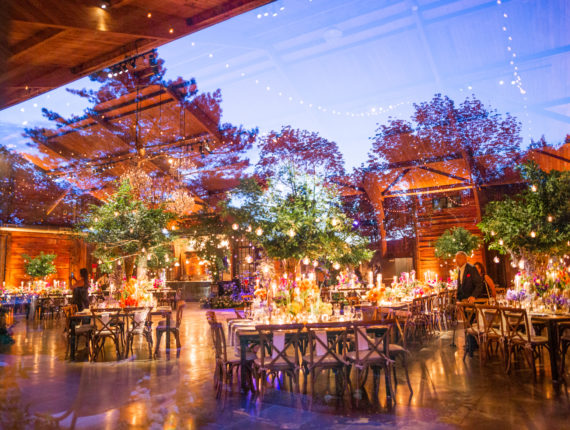 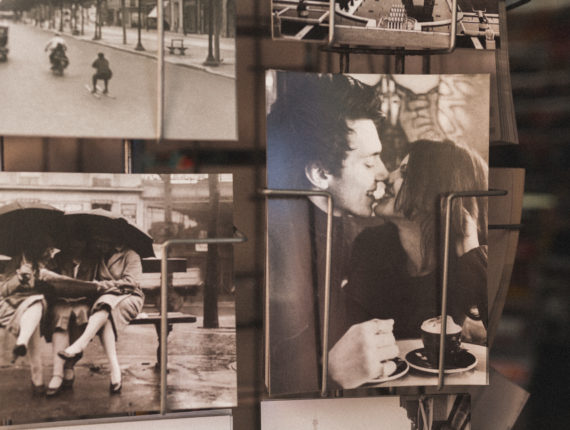